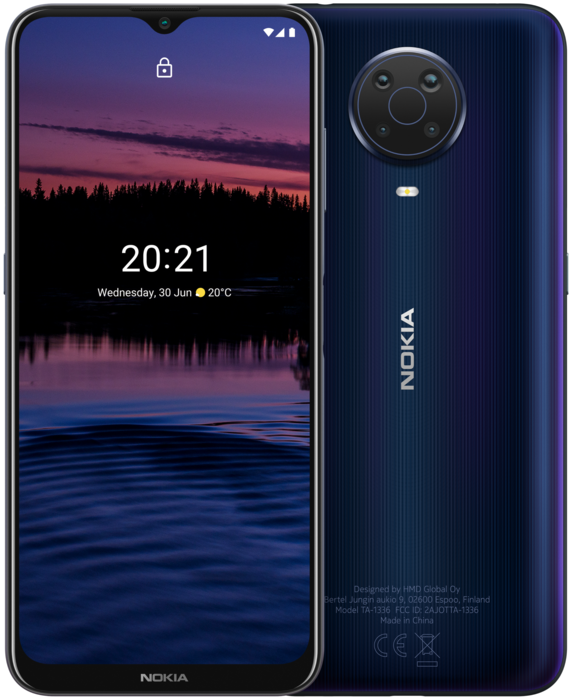 The Russian resource has declassified the characteristics of the Nokia G21 smartphone, which has not yet been officially presented – the successor to the inexpensive Nokia G20. The price of the device is expected to remain the same, but some parameters will get better.

Nokia G21 will receive an 8-core CPU with a frequency of 1.6 GHz, a 6.5-inch screen with a resolution of 1600 x 720 pixels, 4 GB of RAM and 128 GB of flash memory (64 GB of flash memory is expected in the basic version), 8-megapixel front camera and main camera with 50, 2 and 2 megapixel sensors, as well as a 5050 mAh battery (like you are with the current model). Fast charging is also mentioned, but there is no data on its power. As for the hardware platform, it is likely that MediaTek’s SoC will continue to be used. The release date of the Nokia G21 has not been announced, but it is likely that the novelty will be presented in the next few weeks.