5000mAh battery, 64MP camera will get a discount of 7 thousand rupees on Realme GT Neo 3T, will be launched soon 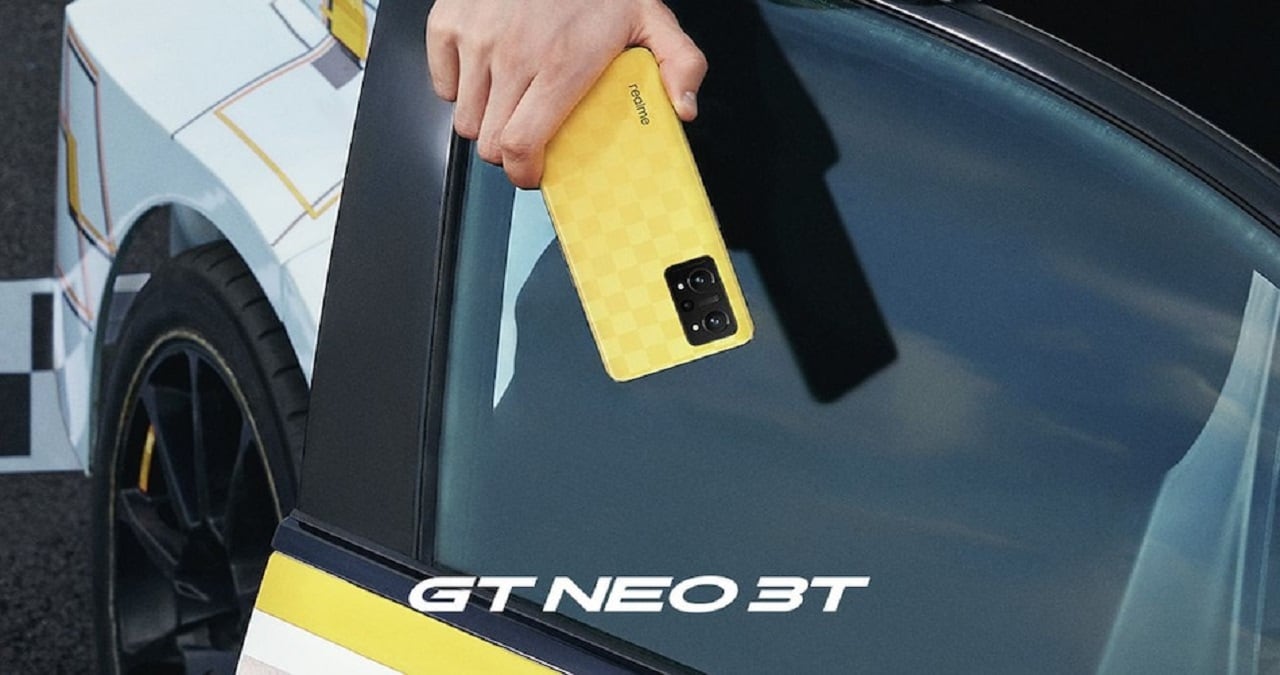 Realme has planned to launch Realme GT Neo 3T in the Indian market on September 16. Even before the launch in India, this Chinese smartphone maker has offered a discount of Rs 7 thousand during the sale. After the discount, this smartphone will be available for purchase at a lower price. This smartphone has 80W charging and Snapdragon 870 SoC. At present, there is no information about discounts and offers. This smartphone was launched globally in June this year.

in terms of price Realme GT Neo 3T Price in India has not been disclosed yet. Realme had launched this smartphone at an initial price of $ 469.99 i.e. around Rs 37,500. Realme GT Neo 3T will be launched in India on September 16 at 12.30 am. The launch page for this phone was introduced last week.