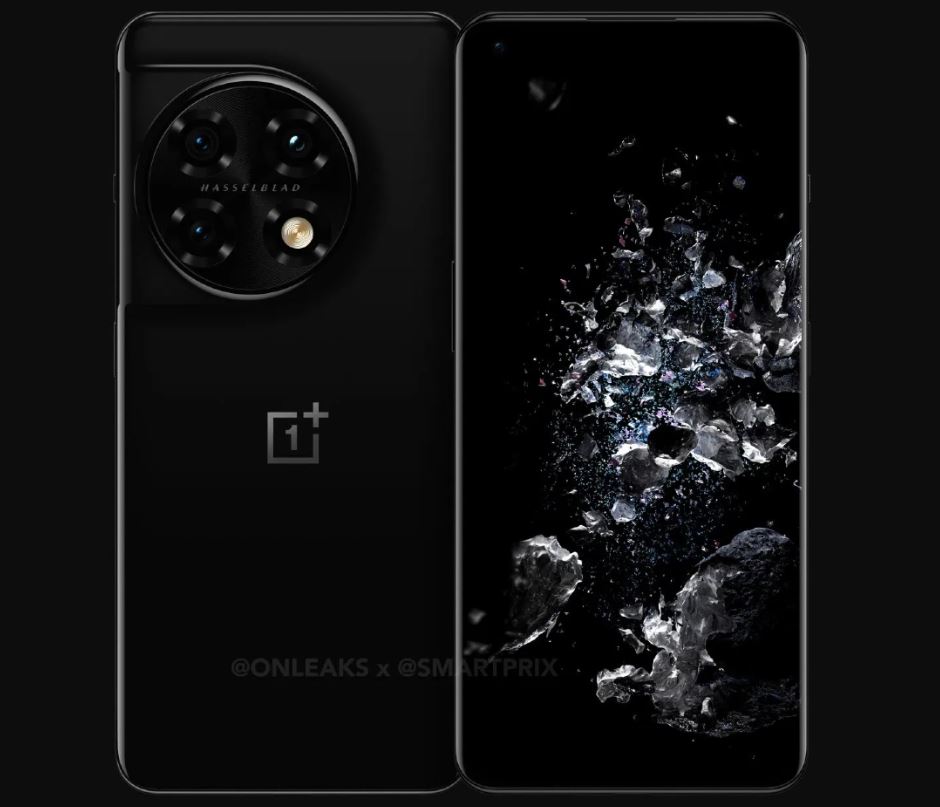 A source under the exclusive sauce revealed the parameters of the promising OnePlus flagship – One Plus 11 Pro. Judging by the above list, the new product will be an evolution of the current OnePlus 10 Pro.

OnePlus 11 Pro is credited with a 6.7-inch AMOLED screen with QHD + resolution and a frame rate of 120 Hz. The hardware platform will be based on SoC Qualcomm Snapdragon 8 Gen 2. The base version will have 8 GB of RAM and 128 GB of flash memory, while the top version will have 16 GB of RAM.

The OnePlus 11 Pro will have a triple Hasselblad camera with a 50MP primary sensor, a 48MP sensor paired with an ultra wide-angle lens, and a 32MP telephoto sensor (with just 2x optical zoom). The new OnePlus flagship will receive a 5000mAh battery with support for 100W fast charging. There will also be wireless charging, but its power is not reported. And the phone will have a proprietary switch Alert Slider.

Other features of the device include an under-screen fingerprint scanner, stereo speakers with Dolby Atmos support, Android 13 out of the box. The OnePlus 11 Pro is expected to launch in the first quarter of 2023. In the meantime, OnePlus 11 Pro is just getting ready for release OnePlus 10 Pro gets final version of Android 13 – before more big-name flagships.