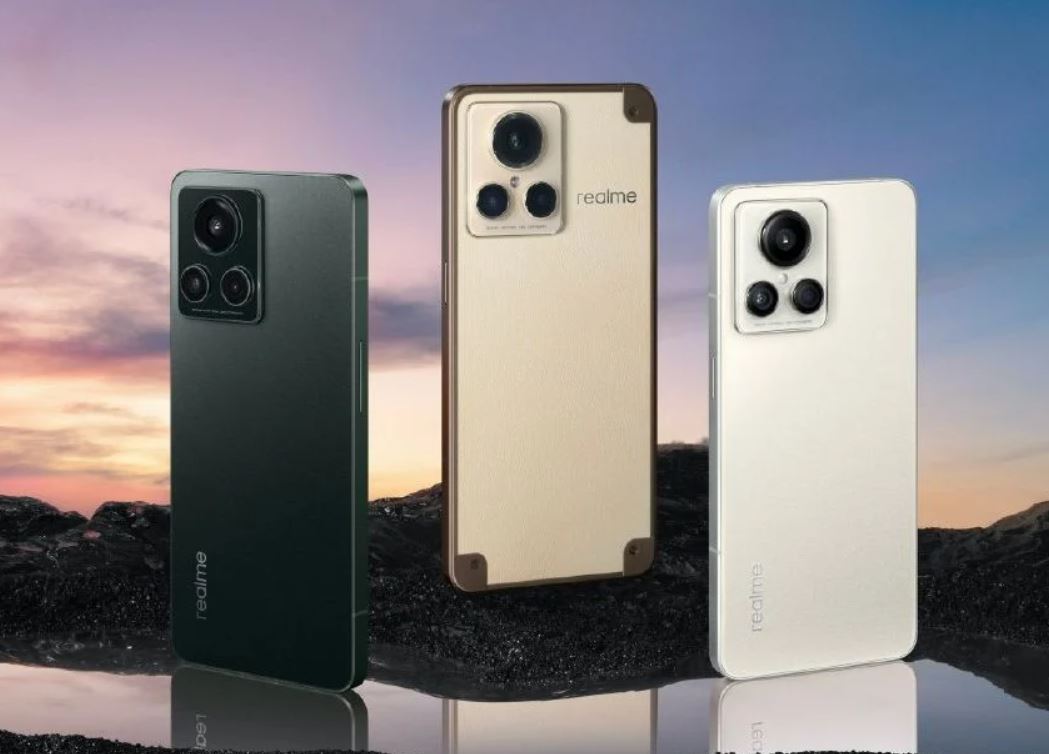 Realme GT2 Master Exploration Edition received a 6.7-inch AMOLED screen with Full HD + resolution and a frame rate of 120 Hz. It is endowed with a built-in fingerprint scanner, supports HDR10 + and provides coverage of 100% of the DCI-P3 color space. A feature of the model is the Pixelworks X7 chip – the description of the source says that it is used to “insert frames in the game.” It turns out that the main task of Pixelworks X7 is to make the game interface smoother. Realme GT2 Master Exploration Edition is touted as partly a gaming smartphone – it even has additional touch keys on its side that are sensitive to pressure.

A serious cooling system should prevent overheating in games – the area of ​​\u200b\u200bthe evaporation chamber is 4811 mm2.

Realme GT2 Master Exploration Edition received a 5000mAh battery with 100W fast charging support. This is less than 150 W for the same Realme GT Neo 3, but the corresponding power supply is included in the package. It takes 25 minutes to fully charge the smartphone, according to official figures.