Venkatram Mamillapalle, CEO & Managing Director, Renault India said, “Offering a strong value proposition in terms of distinctive design, smart features, pioneering safety, quality and performance, Renault Kiger has gained wide acceptance among its customers. It has proved its mettle in the most competitive compact SUV segment in India and has completed production of 50,000 units despite the ongoing semiconductor crisis. Another testament to the success of the Renault Kiger in this challenging segment.

Also, to celebrate the occasion, the company has introduced a new Stealth Black color in the line-up of Kiger. The Renault Chiger is now available in a total of eleven color variants, including seven mono-tone and four dual-tone variants. The sub-compact SUV is powered by a 1.0-litre naturally-aspirated petrol engine that produces 71 Bhp of power and 96 Nm of torque.

It also gets a 1.0-litre turbo petrol engine that generates 98 Bhp of power along with 160 Nm of peak torque. Both the engines come standard with a 5-speed manual gearbox and also get AMT and CVT automatic transmission options. The Renault Kiger currently priced in India ranges from Rs 5.99 Lakh to Rs 10.62 Lakh, ex-showroom. 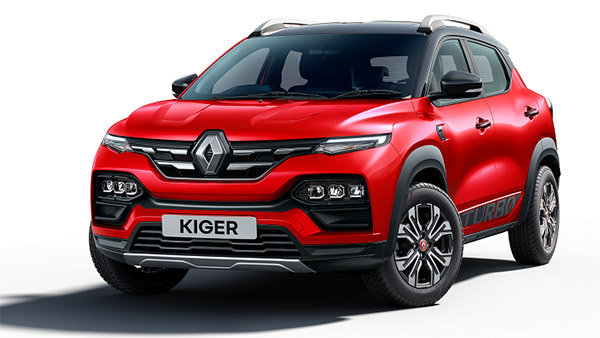 The new chigger has received many updates

In the new models launched this year of Renault Kiger, the company has given many updates in the exterior and interior. Talking about the exterior updates, the skid plate at the front, chrome on the tail gate, turbo door decal and red colored wheel caps have been given. With the update, the company has tried to enhance the sporty appeal of the Chiger.

In the interior update, the company has added many such features which are given in expensive cars. Features like cruise control and wireless charging have been added to the top variants of the new Chiger, while the PM 2.5 air filter is being provided as standard features on all variants. New features are provided in addition to existing features such as automatic AC, digital instrument cluster, eight-inch touchscreen, rear AC vents, steering mounted controls, keyless entry and push-button stop/start. 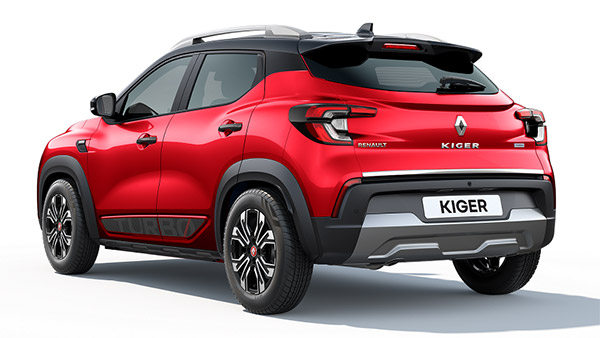 Strong in safety too

The Renault Chiger is one of the safest cars available in the Indian market. The Chiger is rated 4-star in the Global NCAP crash test for structural strength and safety features. It is among the top 2 in the compact SUV segment in the JD Power 2021 India Initial Quality Study (IQS).

It also gets a host of safety features like ABS with EBD and rear parking sensors, which ensure its safety on the road. Additionally, the Chiger also gets impact sensing door unlock, speed sensing door lock, 60/40 split rear row seat with adjustable headrest and ISOFIX anchorages for the child seat.