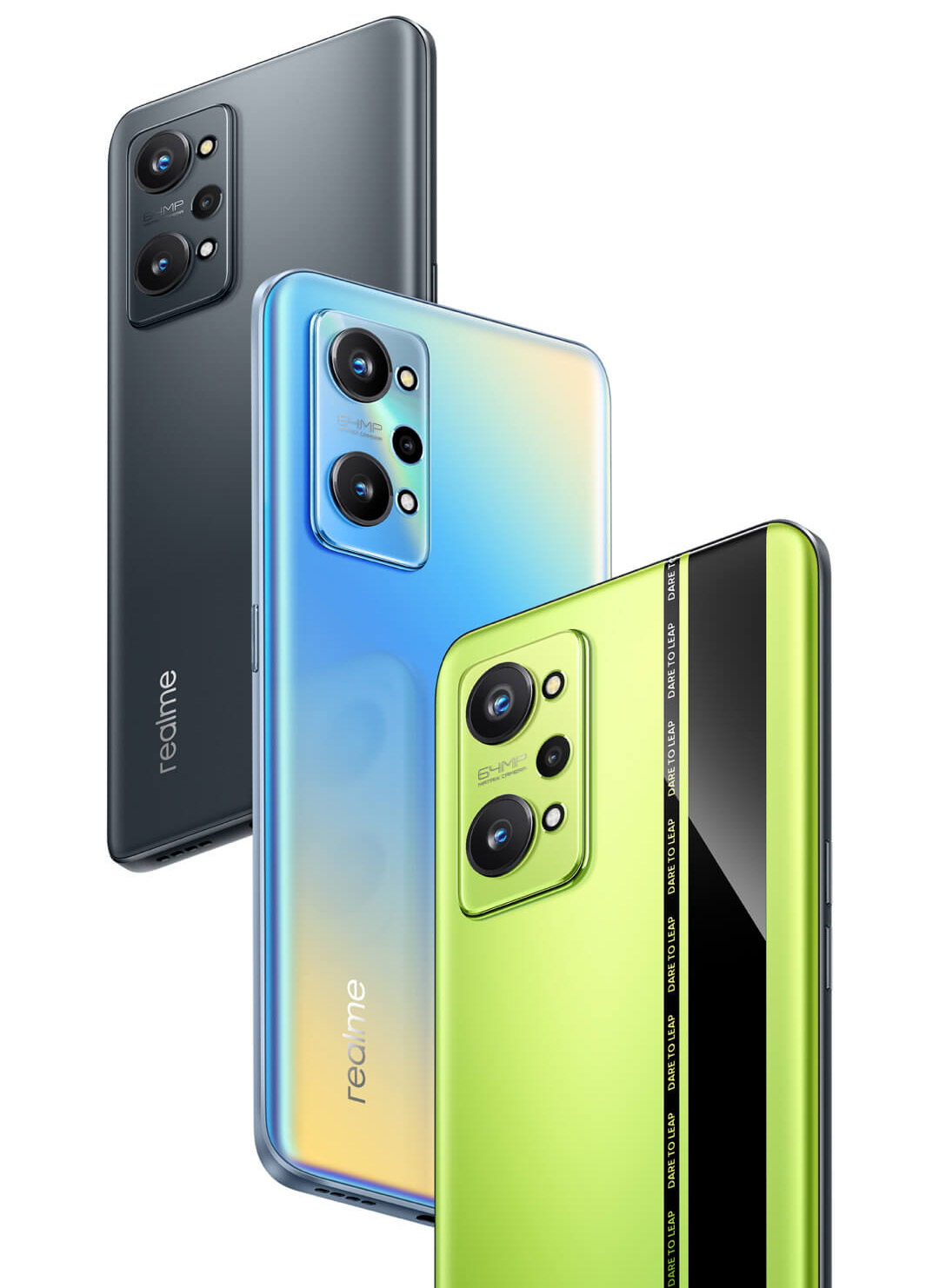 Despite the fact that Realme GT Neo 2 went on sale with us not so long ago, a new generation model, Realme GT Neo 3, is already preparing for the debut in China. It will turn out to be a little more powerful than the current one, as it will receive SoC MediaTek Dimensity 8000.