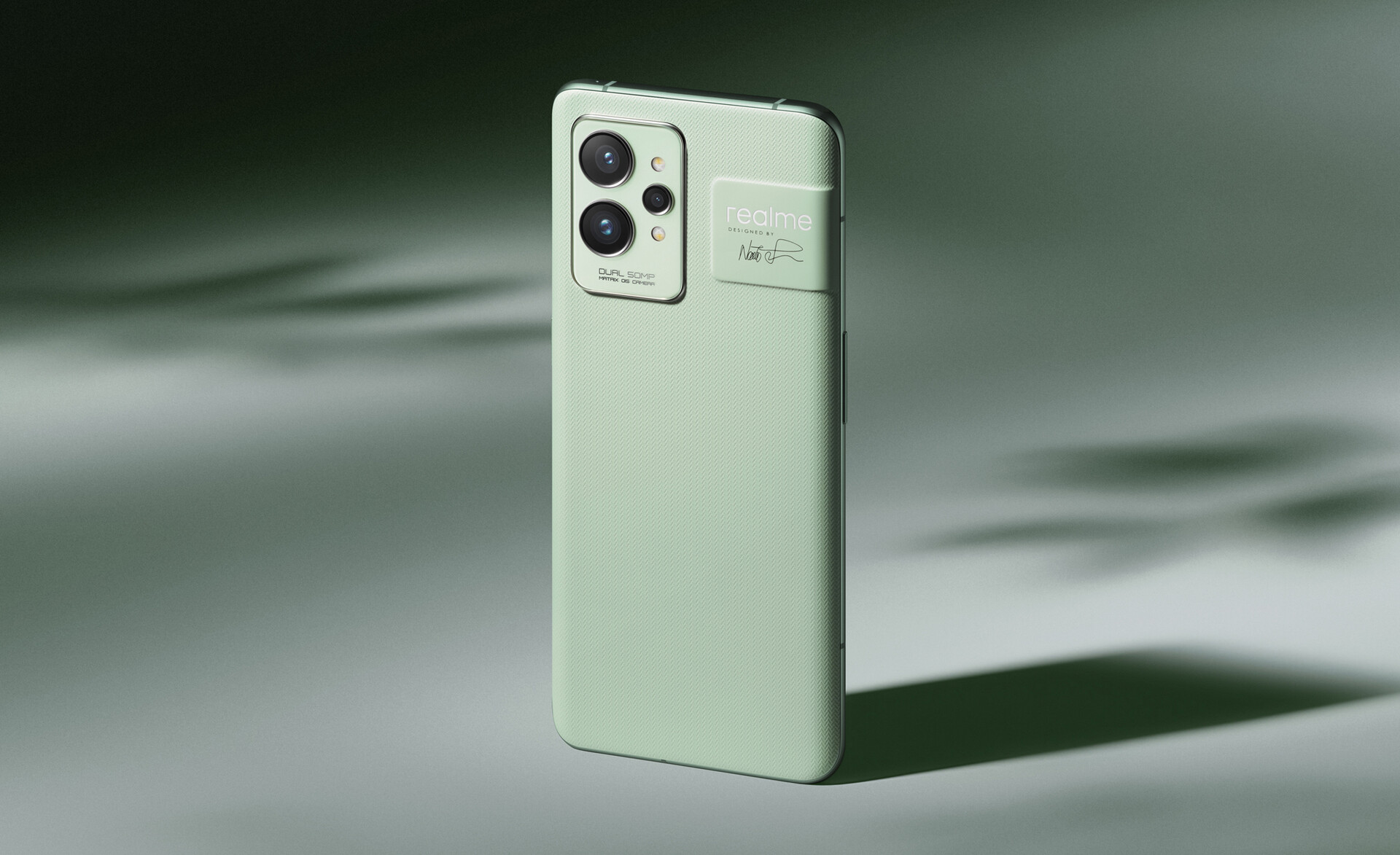 Realme has announced that the Realme GT2 Pro smartphone with 12GB RAM and 256GB storage is now available for $330 in China.

At the time of release, it cost about $600, it was one of the most affordable flagship smartphones based on a Snapdragon 8 Gen 1 single-chip system on the market.

The Realme GT2 Pro camera received image sensors with a resolution of 50, 50 and 2 megapixels. The phone is powered by a 5000mAh battery and supports 65W fast charging technology. The smartphone runs Android 12 operating system right out of the box with its own Realme UI 3.0 user interface.