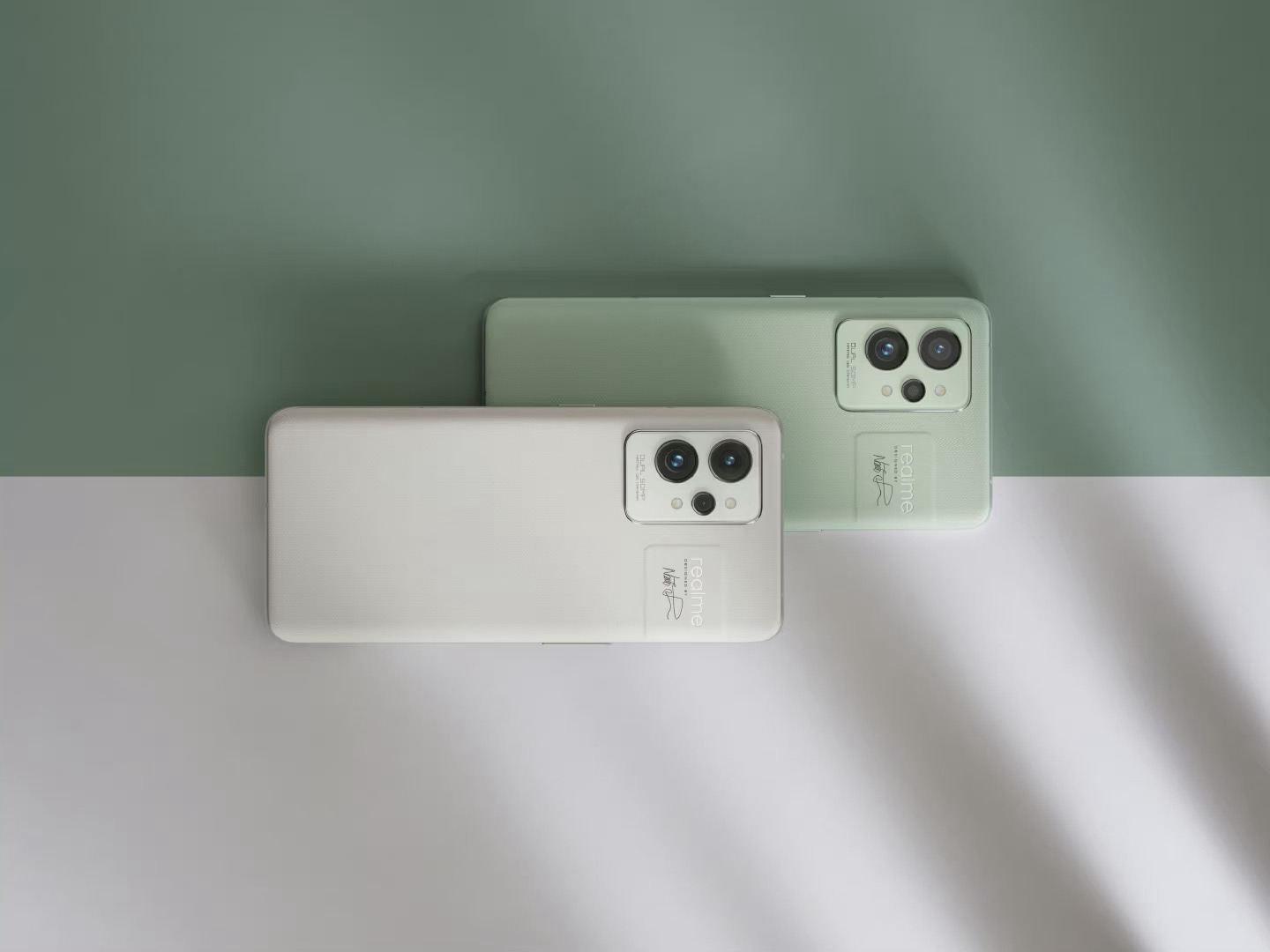 Realme CEO Madhav Sheth recently confirmedthat the company is preparing to introduce the new flagship Realme GT 2 and GT 2 Pro to global markets. Now there are some confirmations of the imminent release of new products: Realme GT 2 Pro 5G has passed NBTC certification, Google Play Console and appeared in the Geekbench test database. So there Realme is taking the necessary steps to launch the devices globally.

The Realme GT 2 Pro has appeared on NBTC and Geekbench with model number RMX 3301. The phone is powered by Snapdragon 8 Gen 1 SoC. It scores 1250 points in single-core test and 3379 points in multi-core test. Geekbench also confirms that a version with 12 GB of RAM is coming to global markets. It is expected that the amount of flash memory will be 512 GB. The device runs Android 12 right out of the box with Realme UI 3.0 skin installed on top.