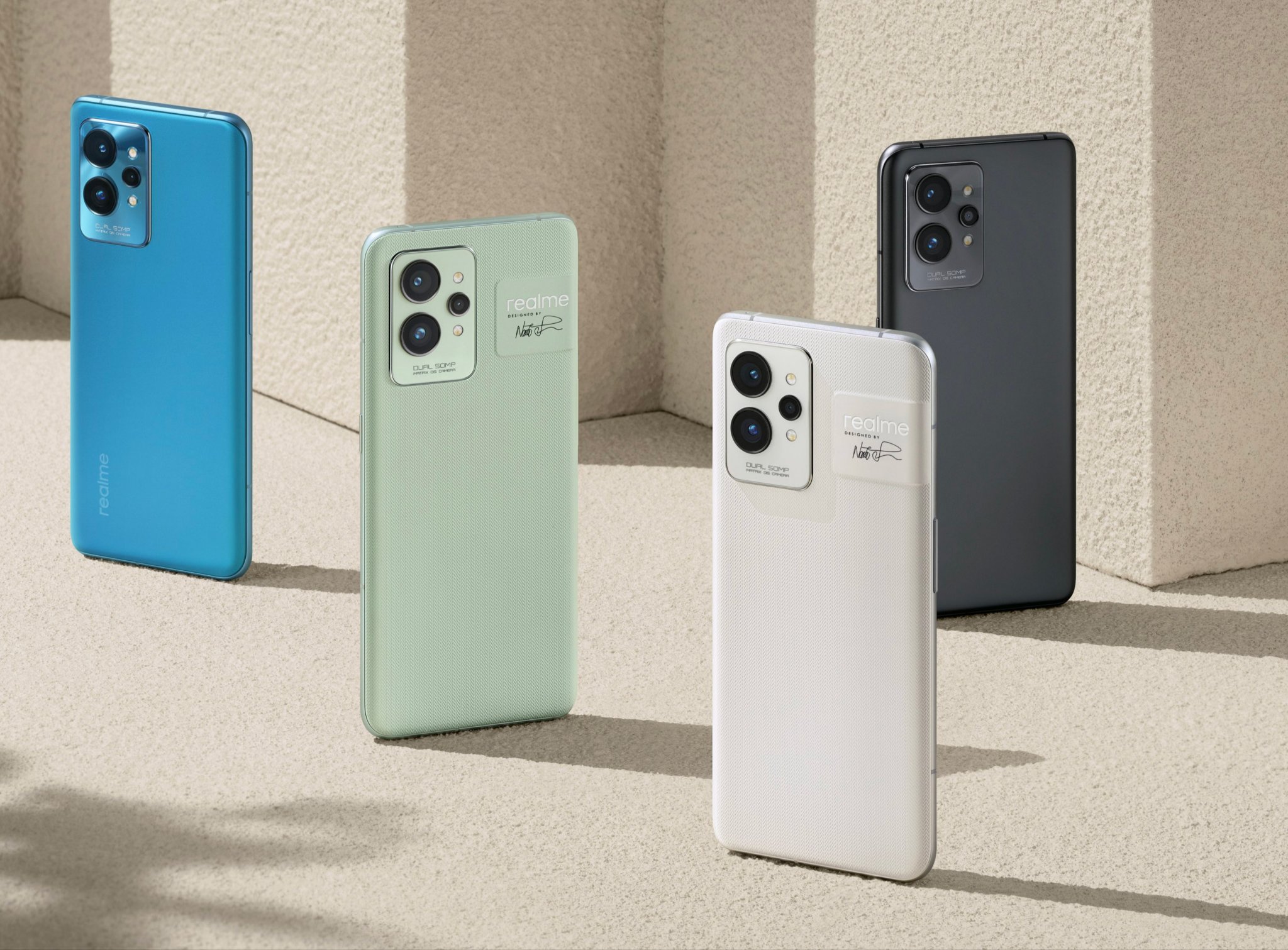 Today, one flagship smartphone on the SoC Snapdragon 8 Gen 1 has increased: the Realme brand has introduced the Realme GT2 Pro in China. The novelty will compete with Xiaomi 12 Pro and Moto Edge X30 – for now, and tomorrow iQOO 9 Pro will also be released based on Snapdragon 8 Gen 1. The concentration of top-end smartphones on the flagship SoC Qualcomm in China is increasing.

As you know, Snapdragon 8 Gen 1 turned out to be a rather hot platform, so the developers provided the GT2 Pro with a serious cooling system with an area of ​​36761 mm.2 (area of ​​the evaporation chamber – 4129 mm2more than 1000 mm2 more than Xiaomi 12 Pro). According to the developers, such a system can reduce heating at peak loads by as much as 19 ° C.

The new flagship Realme received a matrix antenna that not only provides solid 5G and Wi-Fi reception, but also increases the sensitivity of the NFC sensor by five times. The technology is called NFC 360 ° and allows you to freely position your smartphone near the reader at the time of payment.

The main camera of the smartphone is represented by three modules. The former uses a 50-megapixel Sony IMX766 sensor, complemented by a wide-angle lens and OIS. The second module contains another 50-megapixel sensor and an ultra-wide-angle lens with a viewing angle of 150 °. At the moment, this is the module with the largest viewing angle in smartphones. The third module is a camera-microscope with a 2 Mp sensor and 40x magnification. The embedded front camera uses a 32MP sensor.

Realme GT2 Pro received a 5000 mAh battery with support for 65W fast charging. It takes 33 minutes to fully charge the battery. At the same time, the smartphone turned out to be not thick and rather light: the thickness is 8.18 mm, and the weight is 189 grams.