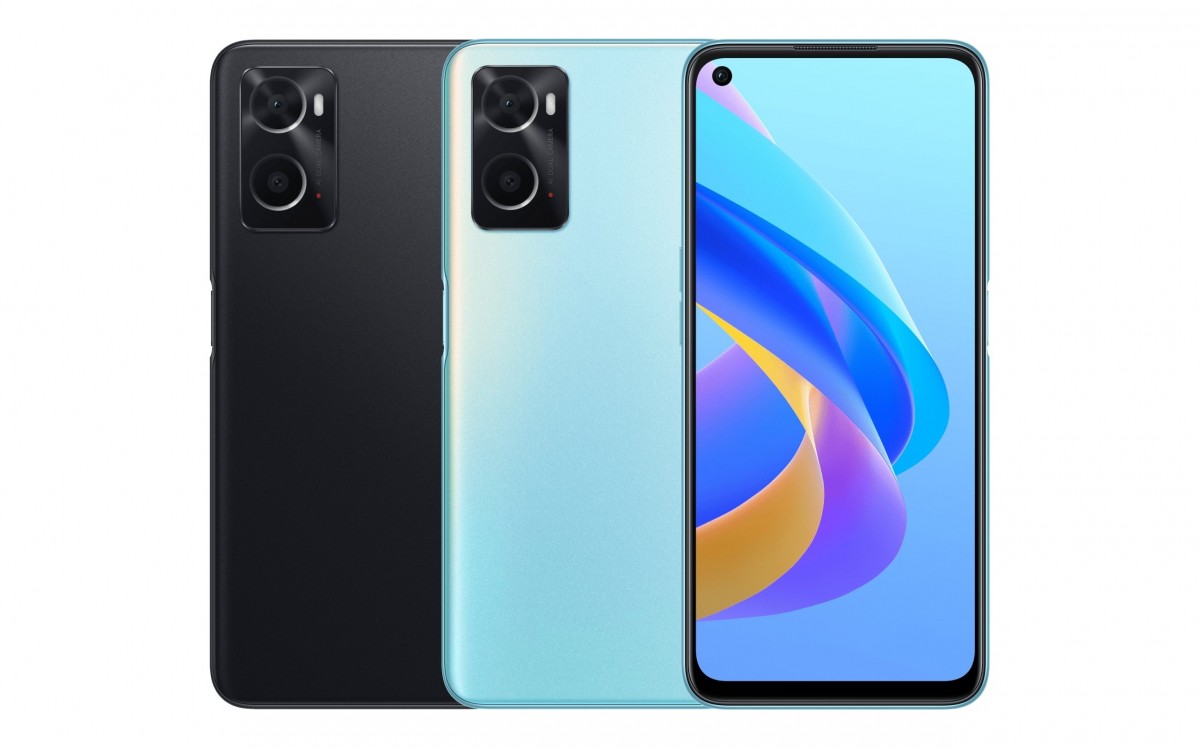 A relatively inexpensive smartphone Oppo A36 has appeared in the Oppo range. The novelty is based on the Snapdragon 680 platform and runs Android 11 with ColorOS 11. The A36 already has a lot of memory in the base – 8 GB of RAM and 256 GB of flash memory. And he has no other options. The first buyers in China will get the novelty for $ 235.

The Oppo A36 received a 6.56-inch IPS screen with HD + resolution and a frame rate of 90 Hz. The front camera has a resolution of 8 megapixels, the main one (it is very similar to the Reno7 camera) uses 13 and 2 megapixel sensors.

The configuration of the new items includes a side fingerprint scanner, a USB-C port, a standard headphone jack, and a microSD card slot. The battery capacity is 5000 mAh, but the charging power is limited to only 10 watts. Dimensions and weight of Oppo A36 – 164.4 x 75.7 x 8.4 mm and 185 grams.