500 million dollars to develop a game that has not yet been released and it is not clear if it will be released at all. Star Citizen set a new record 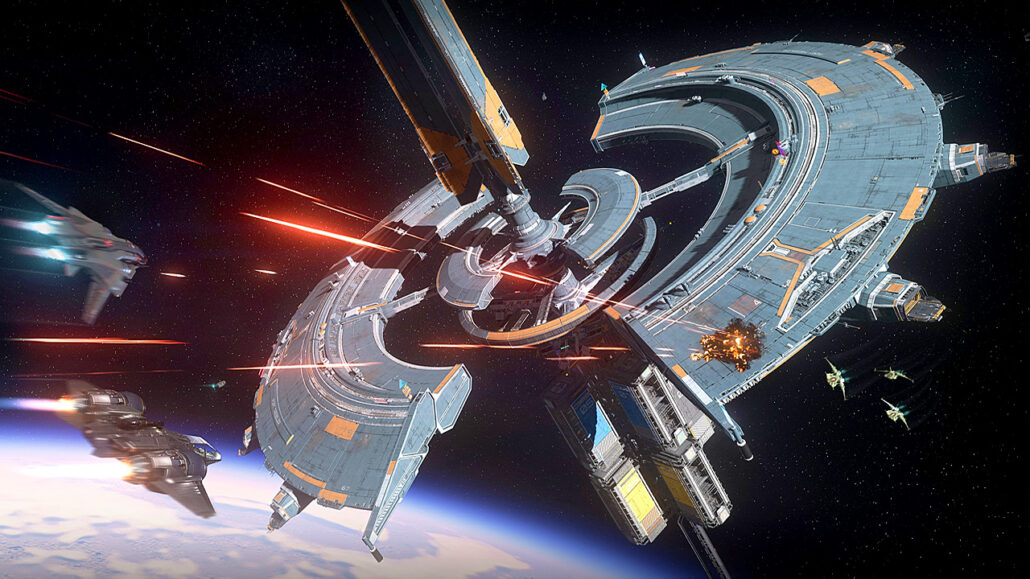 Star Citizen is often referred to as the most expensive game in history, although it is sometimes difficult to calculate this in the case of other games. Anyway, today Star Citizen has reached a really incredible and very significant milestone: players have spent 500 million dollars on it.

Recall that the game has been in the active phase of development for 10 years, but so far, not only has it not been released – the developers do not even name at least an approximate release date. And even for the Squadron 42 story campaign, no one names any deadlines.

By the way, the game overcame the $400 million mark at the beginning of this year. That is, it took her only about eight months to raise another $ 100 million.

At the moment, the developers are preparing another major update for the available alpha version. It is expected in September or October.