50 unmanned KAMAZ vehicles will run between Moscow and St. Petersburg in 2024 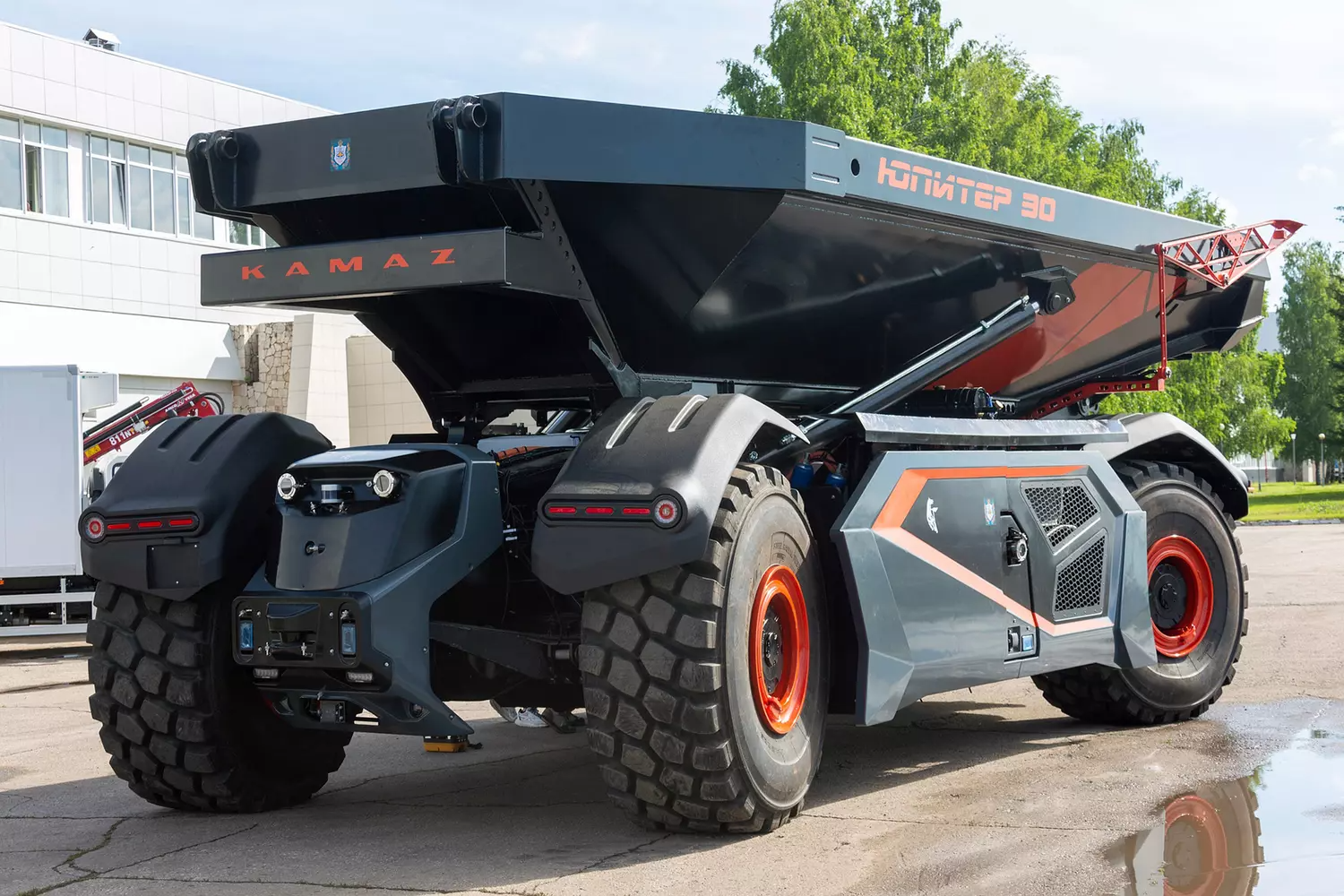 The press service of the Ministry of Industry and Trade reported that KAMAZ will bring five unmanned trucks to the M-11 Neva federal highway as part of an experimental legal regime as early as 2023. In 2024 there will be 50 of them.

KAMAZ is one of the participants in this project. As part of the experiment, the company plans to bring five unmanned trucks to the M-11 Neva highway in 2023, and up to 50 unmanned trucks in 2024. Cars will carry cargo between Moscow and St. Petersburg.

Head of the Ministry of Industry and Trade of the Russian Federation Denis Manturov.

Deputy Minister of Transport of the Russian Federation Dmitry Zverev said earlier that the draft law on unmanned vehicles is planned to be submitted to the government no later than August this year. The Unmanned Logistics Corridors project, the first stage of which will be the launch of unmanned cargo transportation along the M-11 Neva highway, has become part of the strategic initiatives of the Ministry of Transport of the Russian Federation. They were developed as part of the execution of instructions from the President and the Government on the preparation of the Strategy for the Digital Transformation of the Transport Industry.

More than 20 companies are participating in the project.