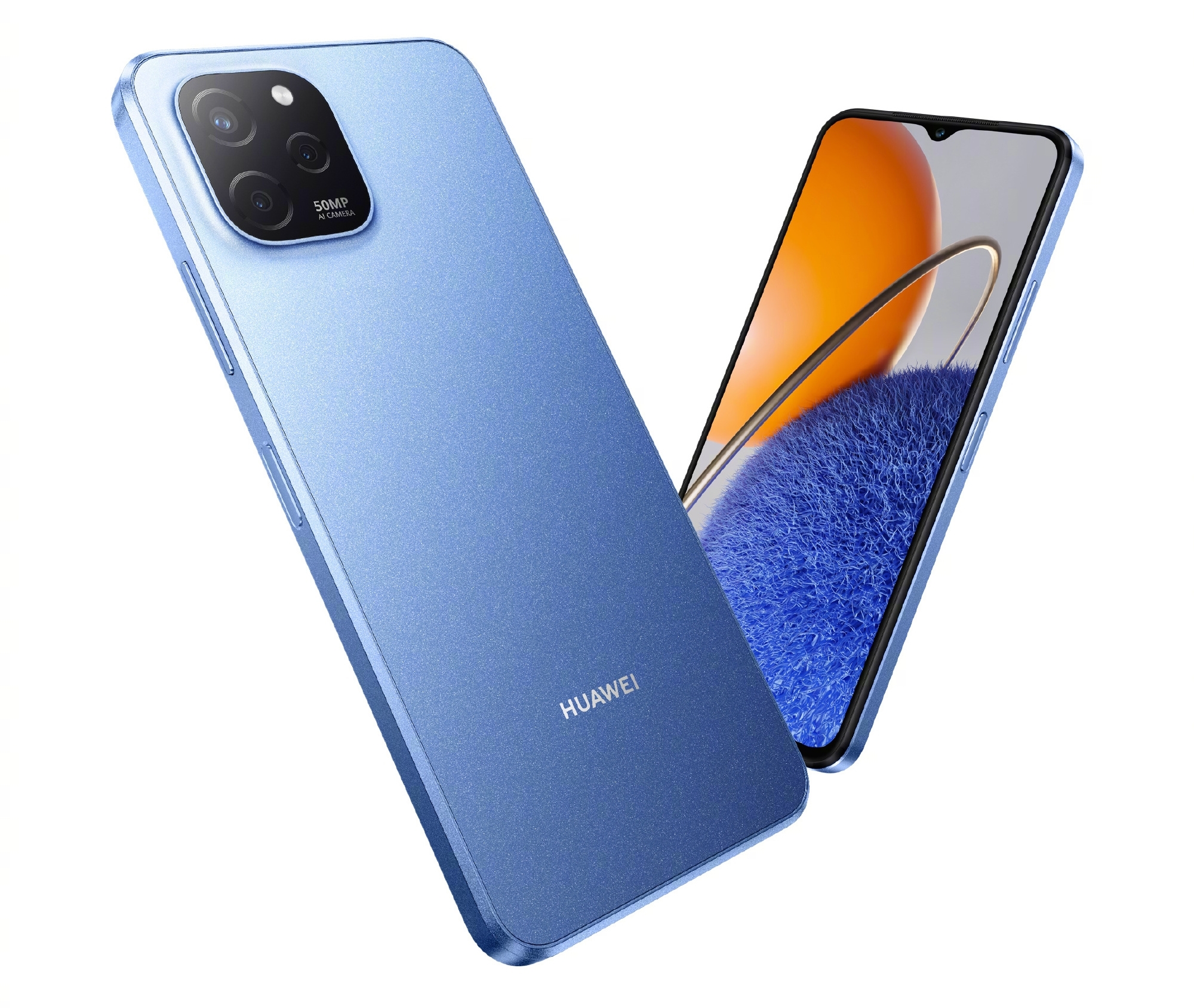 Huawei officially announced today that the new Huawei Enjoy 50z smartphone will be released alongside the Huawei nova10 SE on December 2nd.

Huawei Enjoy 50z will be built on the basis of an eight-core single-chip system, the phone will be available in two versions with 4/64 GB and 6/64 GB of memory. Prices will be announced on Friday.

Huawei Enjoy 50z received a design with three modules in the main camera. The lens and flash placement is the same as the iPhone 14 Pro. At the same time, the modules themselves do not protrude beyond the surface of the common camera block.

The main camera will be equipped with a 50-megapixel image sensor, two additional modules will have a resolution of 2 megapixels. One of them will be responsible for macro photography, and the second one will blur the background. There will be a 5-megapixel selfie camera on the front.

The 6.52-inch LCD screen will have a resolution of 1600 x 720 pixels with support for a 60Hz refresh rate. He will receive a 3.5 mm headphone jack, as well as a side fingerprint scanner.

Huawei Enjoy 50z will be equipped with a 5000mAh battery with support for 22.5W fast charging.