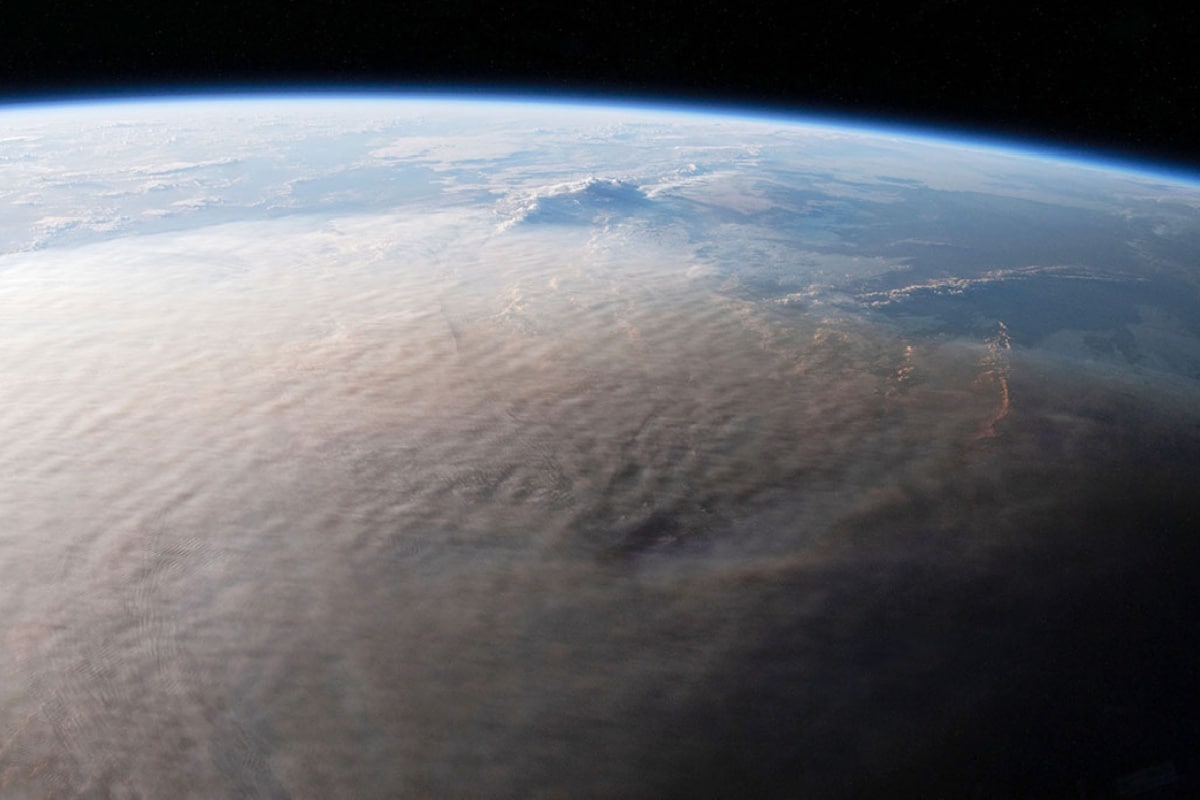 A volcano erupted earlier this year in Tonga, a country located in the South Pacific Ocean. This volcano, which erupted under the sea, had produced large-scale pressure waves. Some of these passed through the Earth’s atmosphere. More than eight months after the January 14 event, scientists are still analyzing the impact of the volcanic eruption. They are finding out if it can heat our planet. Some startling speculations have been made in the research of scientists.

of live science Report According to, researchers have calculated that 50 million tons (45 million metric tons) of water vapor spread into the atmosphere in addition to huge amounts of ash and volcanic gases from this volcanic eruption. That is, the water went up as steam. This evaporated water has increased the moisture content in the global stratosphere by about 5 percent. According to a study, this may change the cycle of stratospheric cooling and surface heating, and this effect may continue for months to come.

The Tonga volcano eruption began on January 13 and reached its peak two days later. studies shows that it was the largest eruption in the last 140 years. The Tonga incident has been compared to the Krakatau eruption in Indonesia in 1883. More than 30 thousand people were killed in that horrific incident.

Large volcanic eruptions usually cool the planet by pushing sulfur dioxide into the upper layers of Earth’s atmosphere. The aerosols from the 1991 volcanic eruption in the Philippines lowered the global temperature by 0.5 °C for at least a year.

But Tonga Volcano erupted under water and it has sent ‘a substantial amount of water’ into the stratosphere. This water is spread over a radius of 6 to 20 kilometers, about 50 kilometers above the earth’s surface. Because atmospheric water vapor absorbs solar radiation and re-emits it as heat, the Tonga volcano eruption is expected to warm the Earth’s surface. This effect can be visible for many years. a recent Study It was discovered that this explosion had sent enough water into the stratosphere, which could fill about 60,000 Olympic-sized swimming pools.