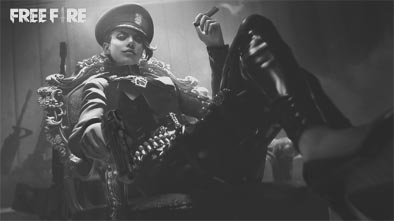 In Free Fire MAX, players love to rush and play. Sometimes there is failure in rushing. However, you can improve your game by keeping a few things in mind. So in this article we will talk about 5 things that you should keep in mind before rushing.

5) Put the Experience Player Ahead

Everyone plays differently in Free Fire MAX. The player who has the most experience in the team should be kept ahead. They can do some kills or damage in fights. Can participate in the fight by supporting others from behind.

4) Stay close to the team

You should always be close to teammates before you rush. Many a times, as soon as they see an opponent, they make a rush. In such a situation, there can definitely be loss. You should take friends and rush together with teammates.

Whenever you rush into a house, throw a grenade before it. This won’t keep the opponent in one position and will often get knocked down.

2) Start firing before you rush

Many times the players see the opponents and then when they rush, the opponents knock them down. If you see the player, rush in and start shooting first, as soon as he gets close. It will already do some damage to it.

1) the cooldown is over

Characters matter during fights. In this case, many times the character is not active during the fight and the cooldown time is not completed. You should always push when the character is active.

(Note: The author has given his opinion in this article. Everyone’s way of thinking and playing is different.)