5 things that “challenge” the laws of physics 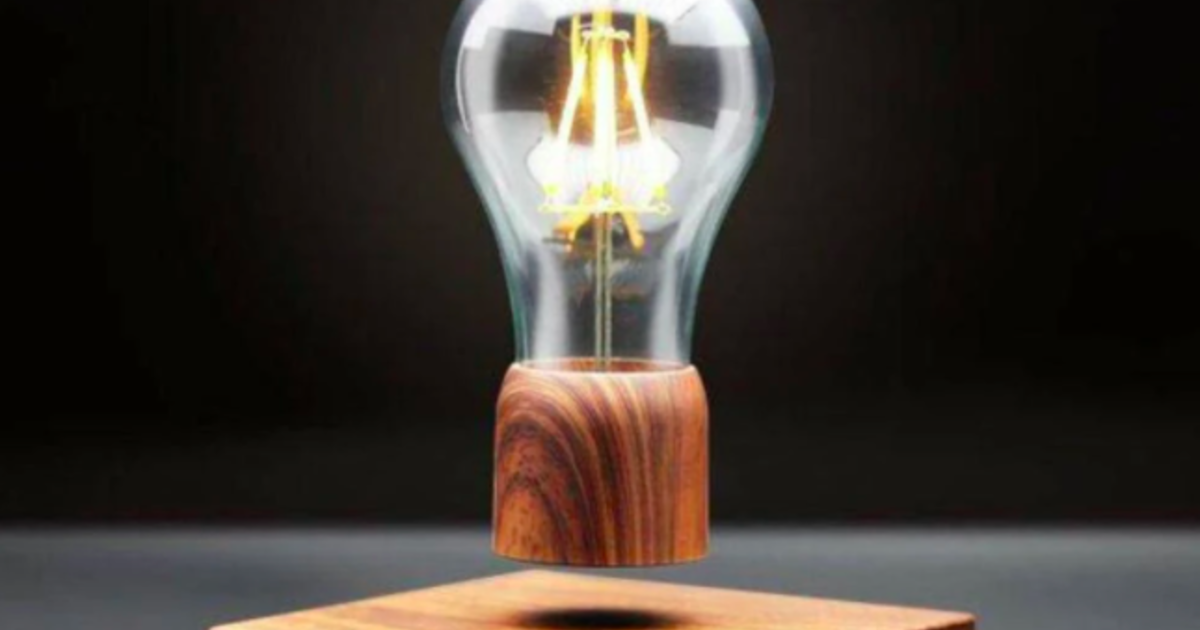 The publication Al Jazeera spoke about five devices that, at least visually, “challenge” the laws of physics.

The authors noted that gadgets similar to those that we saw in magic films have already appeared in the world. The first such example is an illuminated magnetic ball. It can float in the air in a C-shaped stand. You can change the color of the ball by changing the settings of the three LEDs: purple, pink and blue.

Next on the list is the Magnetic Carrying Platform (KINGLEV). It can make objects weighing up to 369 grams “levitate”. There is also a levitating lamp on a magnetic base. It automatically rotates when it hovers in the air.

The fourth thing – a floating moon lamp with a charging pad – can be rotated in the air using a smartphone. You need to turn on the lamp and place the phone on the charging pad.

The fifth device, an anti-gravity clock, creates the illusion that water is flowing upward, and it is also equipped with an air purifier.