5 special features of Mahindra XUV400 electric car with 456KM mileage, why it is different 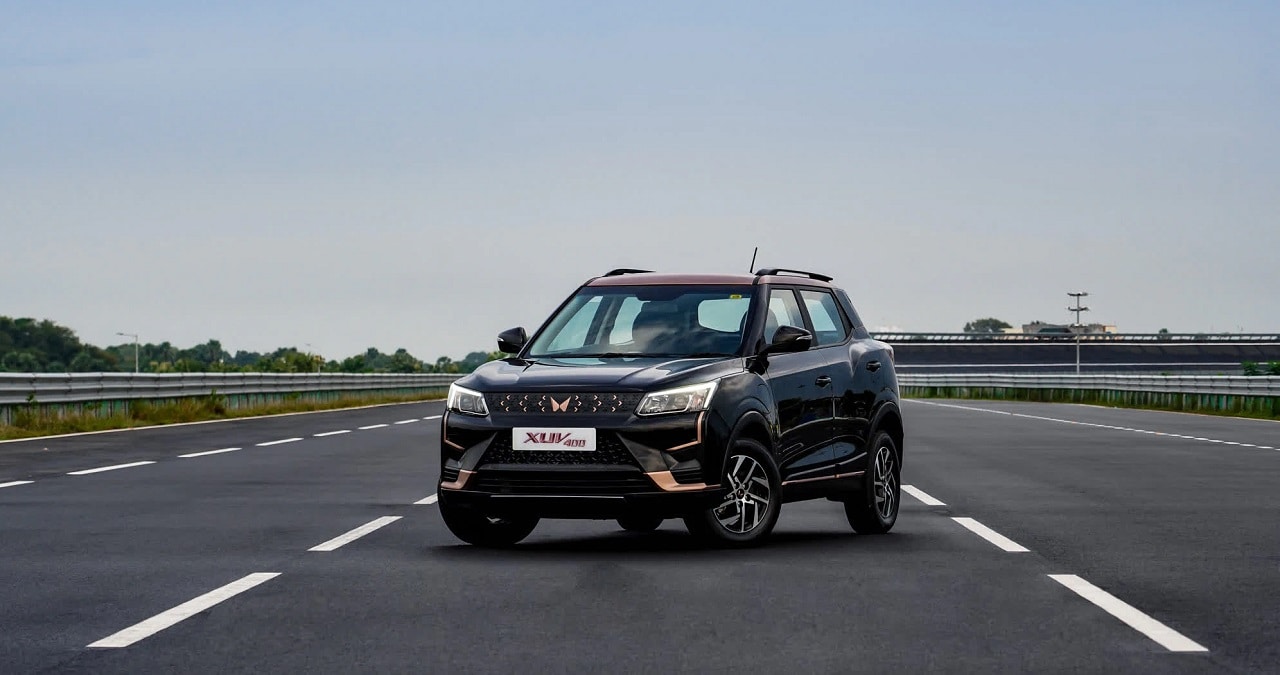 Mahindra & Mahindra has launched another beast in the market. The company has unveiled its new electric SUV – Mahindra XUV400. Anand Mahindra had informed about this car in August that this car will be launched in September. If you were waiting for this electric car, then let us tell you, the booking of Mahindra XUV400 will start from January 2023. Its price will also be revealed at the same time. Let us know the top points of this car in this season which are going to attract the consumers. Do you know what is special in this car?

This car made in India has an electrified twin peaked logo. If you are a speed lover and you have a misconception that EV vehicles do not catch that much speed, then this car will overcome that. With this, the speed of 0 to 60 km can be reached in just 4 seconds. It is capable of accelerating from 0 to 100 km in 8 seconds. This car comes with a sunroof to give a premium feel. Mahindra EV XUV400 is going to compete with the Tata Nexon EV present in the market.

The range of Mahindra XUV400 EV is also going to be liked by the users. Once this car is fully charged, you will stop it by reaching the hill station directly, that is, no-tension to feed again in the middle. This car can travel 456km on a single full charge.

The battery in this EV from Mahindra is dust and waterproof. It comes with IP67 certification. The option of over the air software update has been given in Mahindra XUV 400 EV. Its motor generates 310Nm of peak torque, which can be called one of the best in this segment.

It is being said to be the widest car in the C-segment. Talking about its details, the total length of the car is 4200mm. It has a width of 1821mm and a wheelbase of 2600mm. The boot space of the XUV400 EV is 378 liters / 418 liters. This means that you do not have to think about comfort while traveling for a long time.

The XUV400 EV comes with a host of features including OTA software updates, over 60 connectivity options with multiple driving modes. If you want to buy Mahindra XUV400 EV then you will get 5 color options. These include Arctic Blue, Everest White, Galaxy Grey, Napoli Black and Infinity Blue colors with dual tone roof option in satin copper finish.