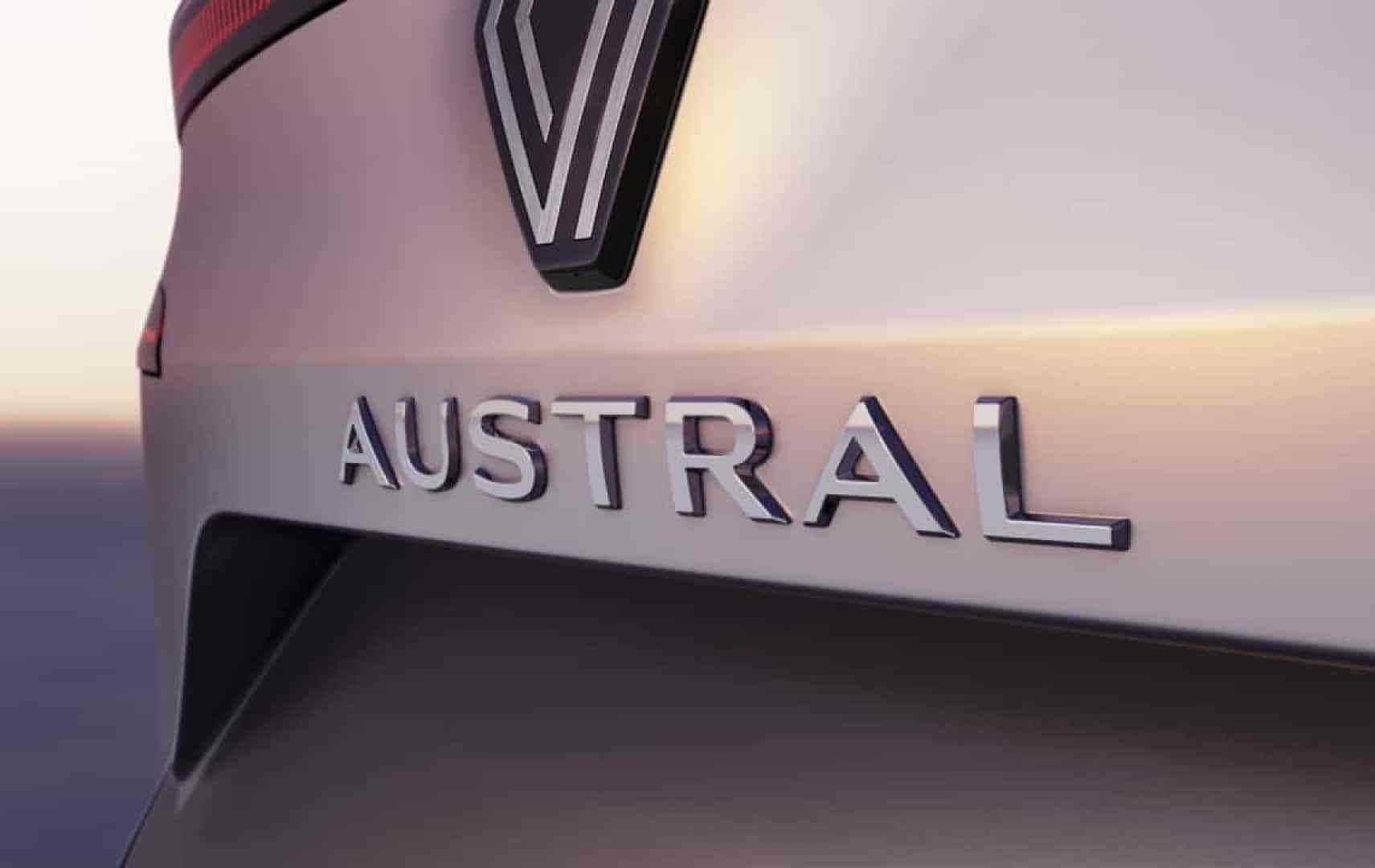 The Renault Kadjar crossover, which never managed to gain popularity in the market, will be replaced by a completely new model called Renault Austral.

The new model will offer a more modern styling and design with an eye on the Renault Megane E-Tech. The five-seater version of Renault Austral will offer spacious interior space, its body will be 4.51 m long. A large glass area is also promised.

The cabin, which will feature cutting-edge technology, is promised a new upside-down L-shaped panel with a large screen. The French brand completely abandons diesel engines, leaving the well-known 1.3 TCe gasoline engines with 140 and 160 hp. A version with a 1.2-liter engine and MHEV technology will be added later. The hybrid version will increase the total power to 200 hp.

The car will be fully unveiled next spring and will go on sale in the summer. A seven-seater version of the Renault Austral will be launched in 2023, and the coupe-crossover will be released a year later.