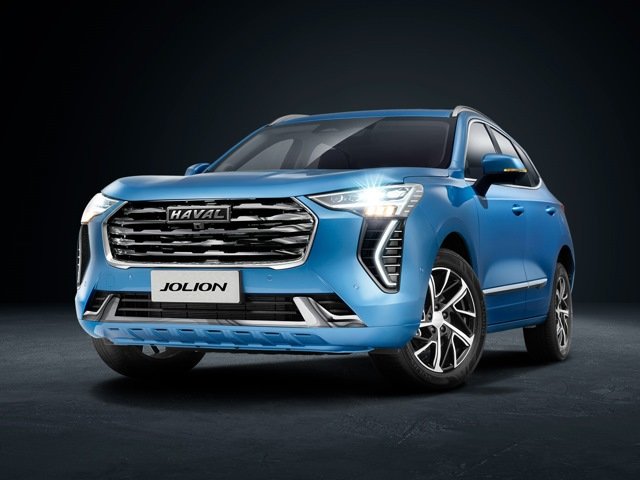 The cost of five of the 20 most popular car models in Russia fell in July, according to a study by Auto Discovery, conducted jointly with the National Agency for Industrial Information.

Haval Jolion became the leader of the rating in terms of price reduction. A car today costs an average of 2.25 million rubles, which is 6% lower than in June. Otkritie Avto believes that this could be one of the reasons that the Chinese crossover took fifth place in sales in the absolute standings of models in July.

In second place in terms of cost reduction dynamics is Skoda Rapid. Its average price was 1.2 million rubles. in July, which is 4% lower than in June. The reason for the fall in prices may be that the dealers of these cars have a few left – a few hundred for the whole of Russia. Lost in price is another representative of the Haval brand – F7. The car became more affordable by 80 thousand rubles or 3% in July. However, after a sharp increase in the cost of almost 50% in June, the average price of a car is still high, at about 2.92 million rubles.

The top five cheaper cars are closed by the Russian Niva Legend (the price fell by 1.46% to almost 950 thousand rubles) and Lada Granta (it fell by 0.45% to 869 thousand rubles). In this case, the price reduction was ensured by the Classic configuration, which lacks a number of options, explained in Auto Discovery.

Also, the top 20 most popular cars included Kia, Hyundai, Renault, Geely, Cherry. Their cost in July did not change, but all of them, according to the study, rose significantly in June – from 19 to 65%, depending on the model. Kia Sportage became an exception from the list: the model closes the top 20 most popular cars, it has risen in price by 10% in July. In “Opening Auto”, the rise in price is associated with updating the model.

“The increase in car prices, which the market usually experienced on the eve of autumn, will most likely not happen this year. Prices for many models are already at a barrage level. At the same time, the deficit remaining on the market does not give prerequisites for the fact that the last month of summer will bring any significant reduction in the cost of most cars. In many cases, new cars, if they become more affordable, will only be selective.”, – summed up in the “Opening Auto”.