488 hp, four-wheel drive and a cruising range of 500 km. The first Voyah Free crossovers were handed over to Russian owners 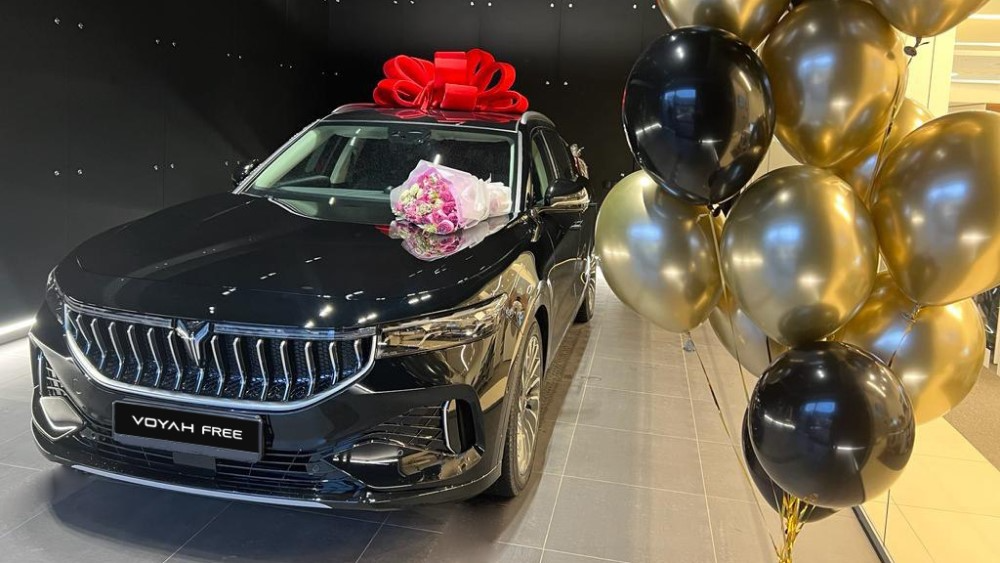 Russian dealers reported the first real sales of Voyah Free crossovers, which arrived in the country in the last days of December last year.

It also became known in which other cities Voyah cars will be sold. Moscow, St. Petersburg, Nizhny Novgorod, Kazan, Krasnodar, Simferopol, Rostov-on-Don, Sochi and Izhevsk will soon be joined by Voronezh and Vladivostok.

Motorinvest announced the start of sales of Voyah Free as early as December 27but only now such car dealerships as Avilon, Panavto, Rolf and Borishof have confirmed sales of the first cars.

The Motorinvest company notes that “the demand for electric vehicles in Russia is driven by savings on fuel, maintenance, parking and tax incentives.”

Voyah Free is equipped with an electric motor with a peak power of 488 hp. and a maximum torque of 750 Nm. Acceleration from 0 to 100 km/h takes 4.7 seconds. The power reserve reaches 500 km. This car is offered for 8 million rubles.

According to the results of the voting, which was held among Russian journalists and bloggers on the automotive portal “Chinese Automobiles”, Voyah Free took fourth place in the ranking of the best Chinese cars.