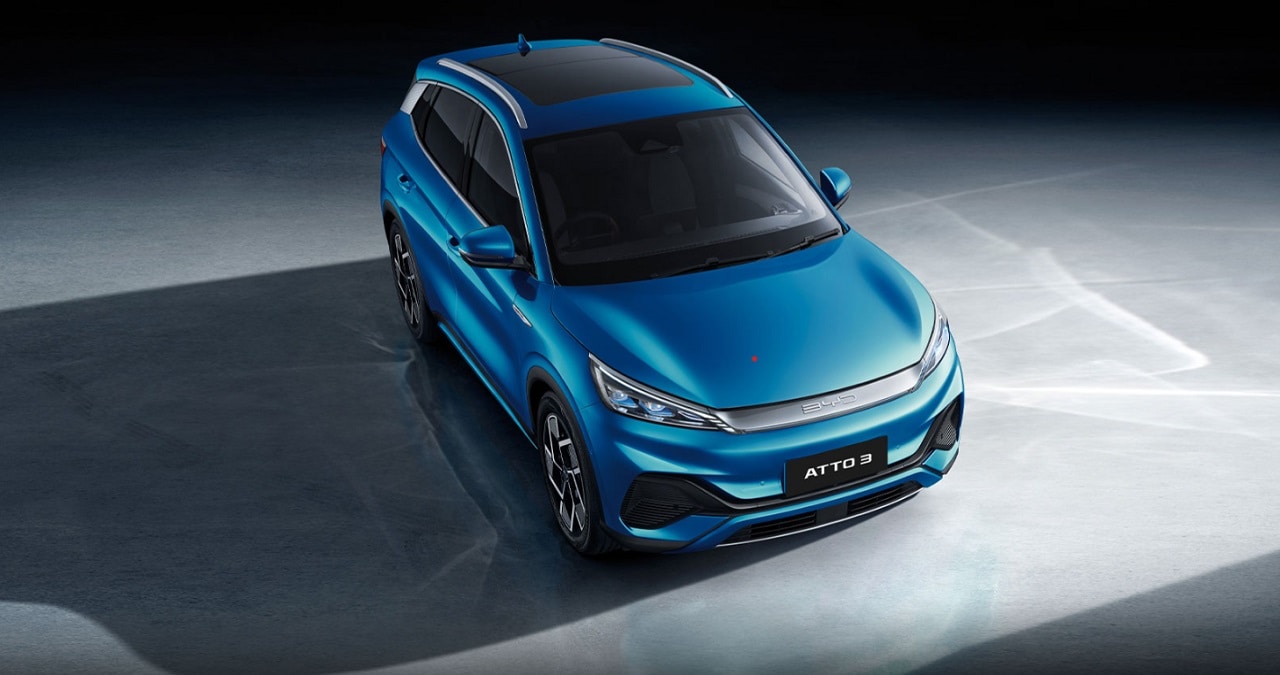 BYD, the world’s largest manufacturer of electric vehicles, wants to enter the EV market in India. BYD has been operating in India since 2007, but earlier it was working only in manufacturing batteries, electronic parts and mobile phones. Since 2016, BYD has been supplying batteries and bus chassis to electric bus manufacturer Olectra. In 2021, BYD launched the e6 electric MPV at a starting price of Rs 29.6 lakh. The e6 MPV has a range of 520 km, which is exclusively sold to corporate and fleet customers. With the e6 getting good response from the customers, BYD wants to target the passenger EV segment.

The BYD Atto 3 will be initially assembled at the company’s plant in Sriperumbudur near Chennai. BYD plans to sell 10,000 assembled vehicles in India over the next two years. Based on the response, the company can take a decision on setting up a local manufacturing unit. BYD will enter the upcoming 2023 Auto Expo to make an entry about the Indian market. The company will showcase a range of products including sedans, hatchbacks and SUVs. BYD’s advanced Blade Battery technology will also be showcased.

BYD said that its existing operations and infrastructure do not require any approval. BYD also has other plans in India with a target of achieving 10-15 per cent market share in the passenger EV segment by 2030. The company has not yet fully stated its strategy to reach that target. A lot will depend on the success of the Atto 3 and other upcoming EVs that will be showcased at the 2023 Auto Expo.

By the end of this year, BYD will be hiring about 100 people due to increased assembly operations. BYD will also increase its dealer network with a target of selling 10,000 electric vehicles in 2 years. At present it has 12 dealers in 12 cities. These will be expanded to 24 outlets in 18 cities in the next 6 months. More outlets can be opened according to the demand. The BYD Atto 3 sold in the international market sports a sporty profile with sleek headlamps, closed-off grille, funky alloy wheels, chrome-lined windows, sloping roofline and connected tail lamps. Apart from this, there is a panoramic sunroof, electric unlocked tailgate, roof rail and electrically heated, retractable and adjustable ORVMs.