48 thousand EV charging stations will be built in the next four years, but this is the problem with the profit 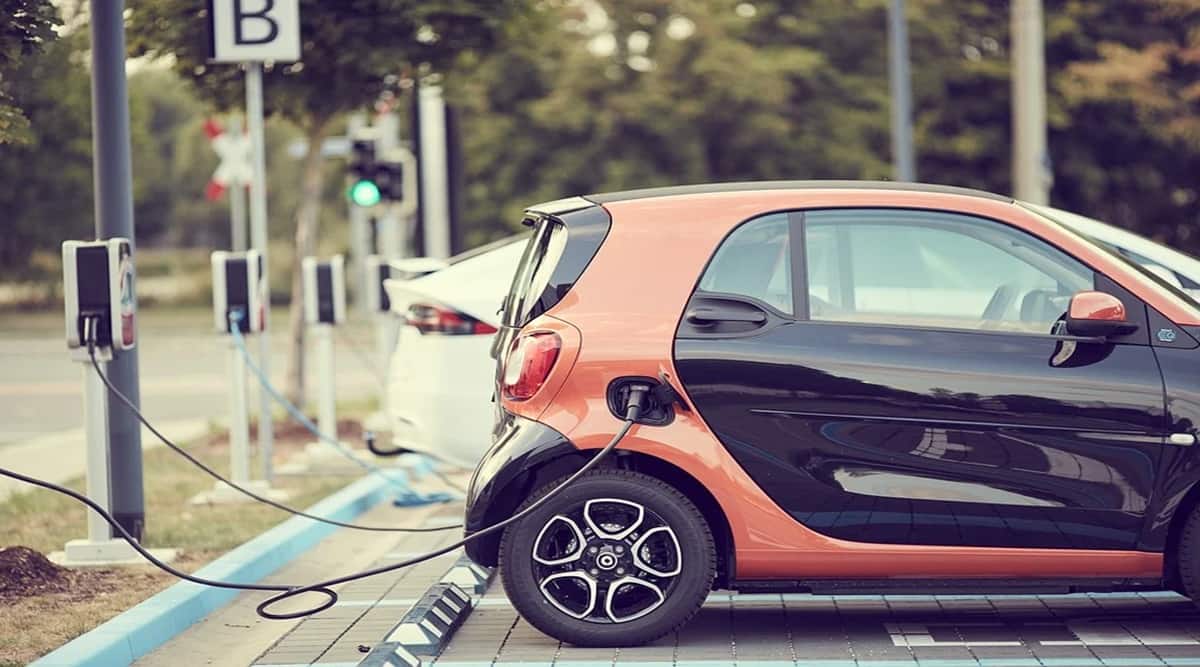 The biggest problem with electric vehicles is about charging stations but the situation is going to improve in the next three to four years.

The biggest problem with electric vehicles is about charging stations but the situation is going to improve in the next three to four years. According to the domestic credit rating agency Icra (ICRA), there will be 48 thousand additional electric vehicle charging stations in India in the next three to four years with an investment of Rs 14 thousand crore. According to Icra, electric two-wheelers, three-wheelers and buses are expected to grow rapidly in the country, but its speed will depend on the charging infrastructure.

By the financial year 2025, 13-15 percent of two-wheelers are expected to be electric, then 30 percent of three-wheelers and 8-10 percent of the sales in buses are estimated to be electric versions. However, if we talk about public charging stations, then there are less than 2 thousand stations across the country and these are also in some states and mainly in cities. According to ICRA, charging stations are capital intensive and as per the prevailing conditions, one can expect profits only after four years.

Getting support from government policies

According to Shamsher Devan, Vice President and Group Head, Icra, the charging infrastructure in India is not very strong yet, but it is getting support from government policies. To increase the EV charging network, the central government has allocated Rs 1300 crore under the Faster Adoption and Manufacturing of Hybrid Vehicles (FAME) scheme. Apart from this, the government has also amended the guidelines related to charging infrastructure. The main goal of government policies is to make charging stations accessible to a large number of people in the next three to five years.

These problems are coming in the way of charging infrastructure

Apart from the support of government policies, now some PSUs and private companies are also coming forward to capitalize on the opportunities in this segment. In the next three to four years, 48 ​​thousand chargers can be installed for 14 thousand crore rupees. However, it takes a lot of capital to set it up. Leaving the land, it costs Rs 29 lakhs to set up without subsidy and its operating cost is Rs 10 lakhs per annum i.e. if it is not used much then it is costly to set up.

According to ICRA’s estimates, based on existing EV vehicles and asset utilization of 30 per cent in four years, the EV charging station will reach break-even in four years i.e. only then can profits be expected. At present, only 10-15 per cent of hardware components come from the Indian market and the rest are exported from China and Taiwan. If they are made in India itself, then the cost may be less. According to Devan, instead of developing charging infra, battery swapping is also an option. It is still in initial stage. (Input: PTI)