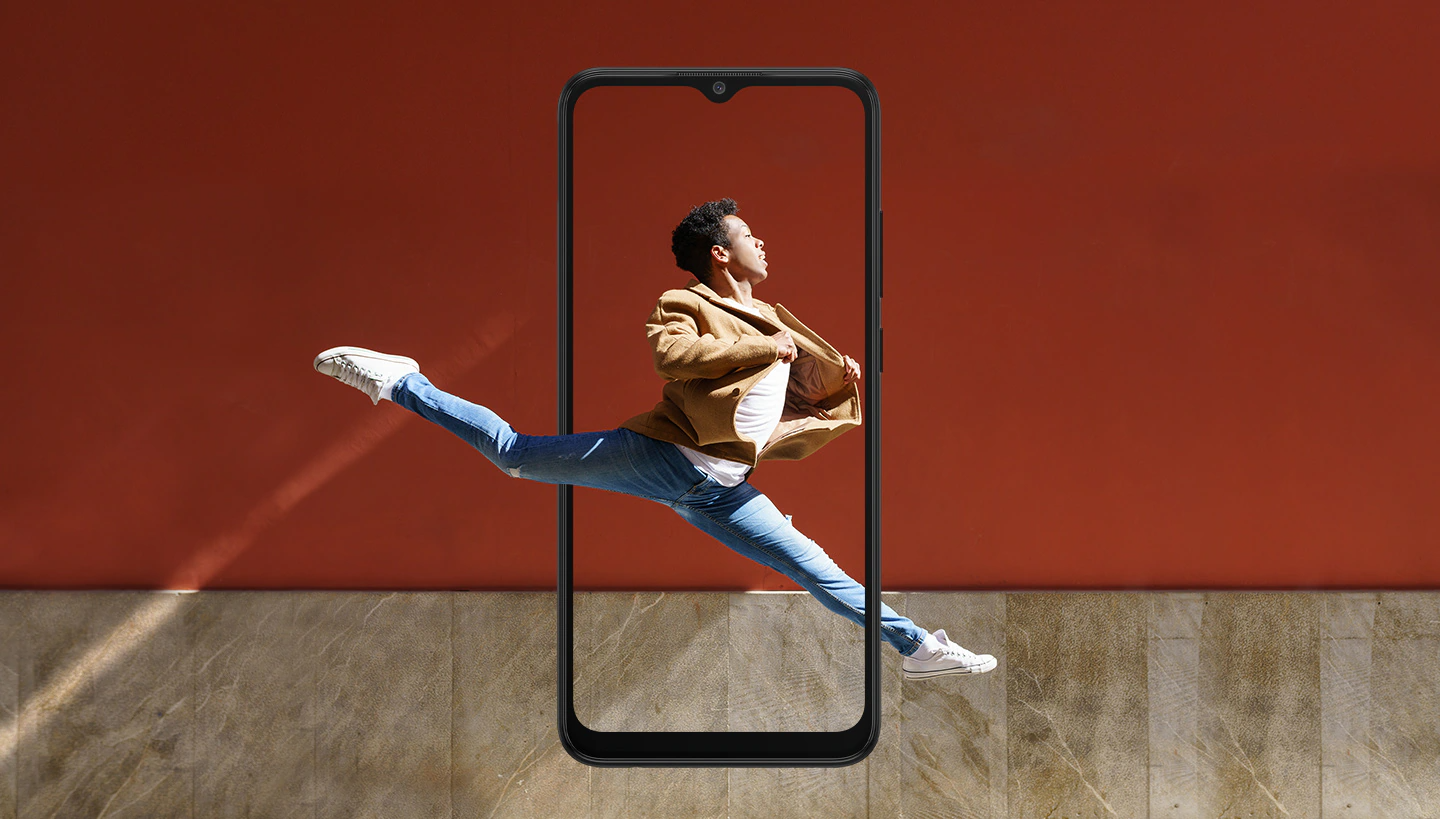 For the international market, the Galaxy A03 was introduced at the end of November, but the price was not announced then. The Galaxy A03 is offered to Russian users at a suggested retail price of 10,490 rubles for a version with 3 GB of RAM and 32 GB of internal flash memory, as well as 11,990 rubles for a version with 4/64 GB. Available in blue, black and red body colors.