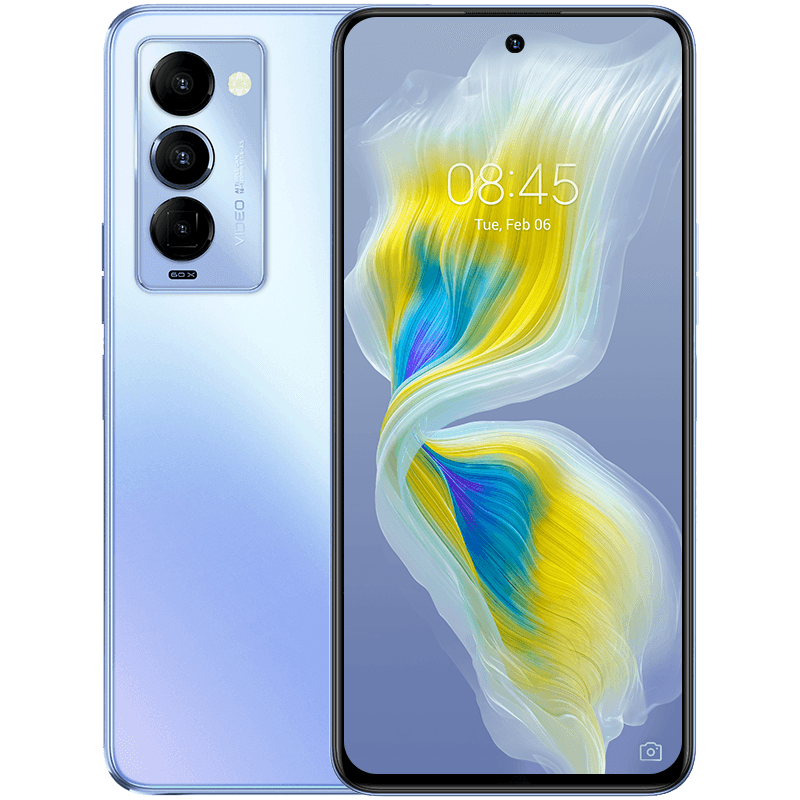 The creators call Camon 18 Premier a camera phone, and it really is. The smartphone is equipped with a triple camera, in which a 64 megapixel sensor is the soloist. There is also a 12-megapixel module with a wide-angle lens with a viewing angle of 109 degrees and an axial stabilizer, as well as a periscope module with an 8-megapixel sensor, which provides 5x optical and 12x digital zoom (the developers call their combination 60x hyperzoom).

Camon 18P is also built on SoC MediaTek Helio G96, equipped with a 6.8-inch IPS screen with a frame rate of 120 Hz, a 16-megapixel front camera, a main camera with 48-megapixel sensors (with a wide-angle lens), 13 megapixels (with a portrait lens with focal length 50 mm) and 2 Mp (for scene depth analysis). This model uses a 5000mAh battery with support for 33W charging. The memory sizes are 8 and 128 GB.