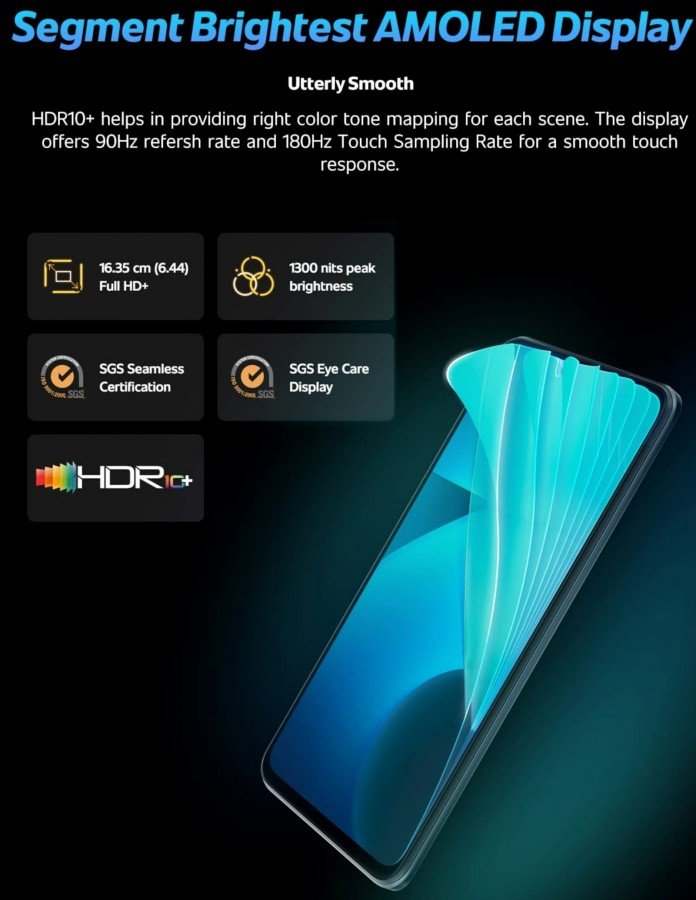 The iQOO brand already has the Z6 5G smartphone, and the Pro version is coming soon. The official premiere is scheduled for April 27, but the characteristics of the device have already been revealed by the Indian version of the Amazon site.

iQOO is touted by the creators as “the fastest smartphone in India in the price niche of about $ 300”, while it is based on the SoC Snapdragon 778G. Engineers have taken care of a fairly efficient cooling system that can reduce the CPU temperature by 12°C. Its total area is 32,923 mm2the area of ​​the evaporation chamber – 2100 mm2.

The resolution of the main sensor of the iQOO Z6 Pro 5G camera is 64 MP. The smartphone also received a 4700 mAh battery with support for 66 W fast charging.