460km long ‘hidden’ river found under ice in Antarctica, but it’s nothing to be happy about! learn why 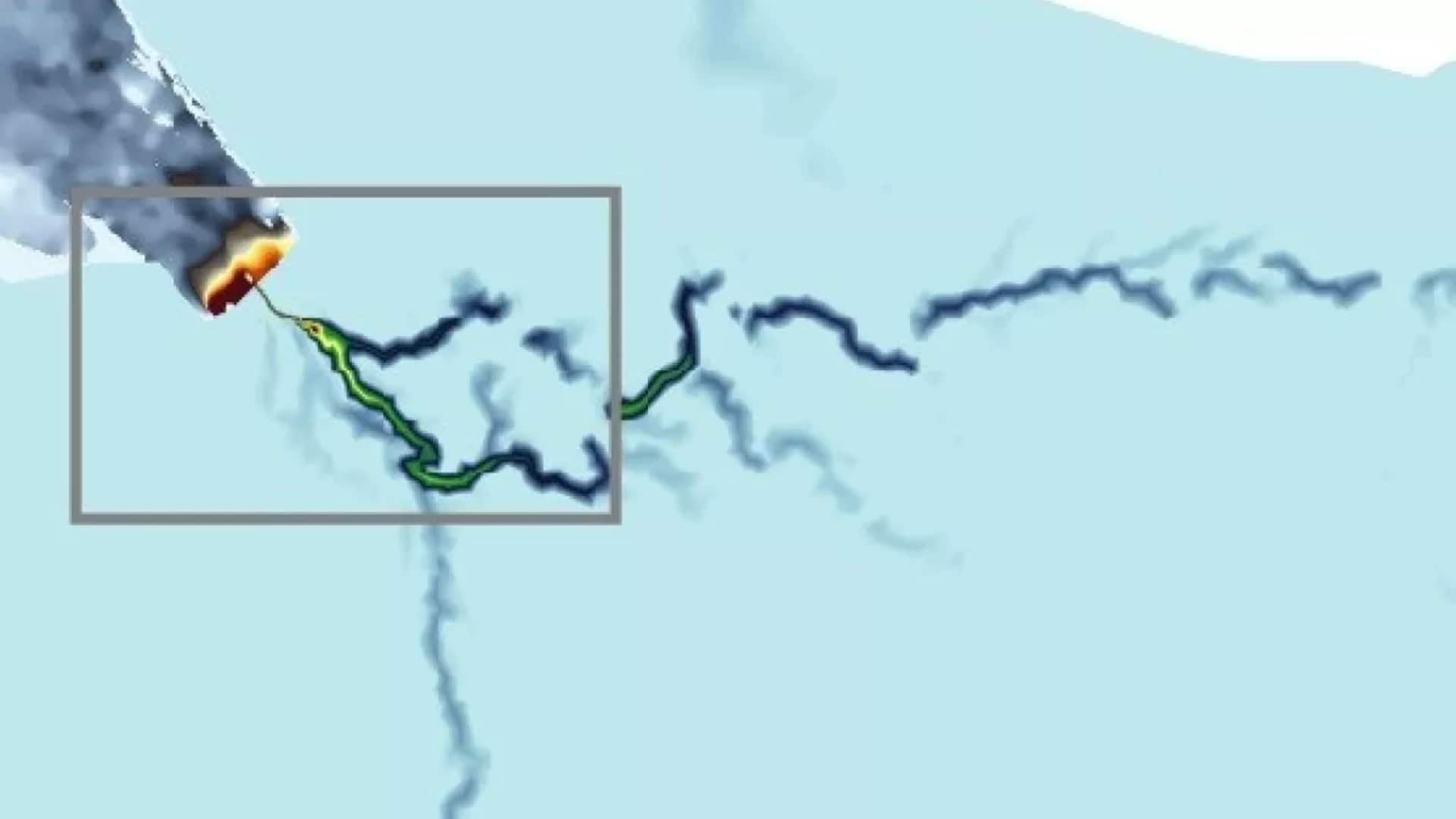 Antarctica is known for its thick sheets of ice and freezing temperatures. But researchers have made such a discovery in this area, which would not have been expected even in dreams. New research shows that the river flows beneath a thick sheet of ice in Antarctica. Its length is more than the Thames, one of the longest rivers in England. This river flowing under the ice was discovered with the help of radar mounted in an aircraft. After conducting aerial surveys for a long time, it was found that this river is about 460 km long and ends after reaching the Weddell Sea.

of live science Report Martin Siegert, a glaciologist at Imperial College London’s Grantham Institute and co-author of the study, said in a statement that a few decades ago when we first discovered lakes under the Antarctic ice, we thought that they are separate from each other. Now we understand that there is a whole system out there, which is connected by a vast river network.

This flowing network means that the bottom of the ice sheet is slippery. Siegert said that if this system melts, it could raise the world’s sea level by 14.1 feet. However, researchers do not know how this system will react when the Earth is heated. The entire system of the river is under a slowly flowing ice sheet. Researchers say that due to the rapid melting of this ice sheet in Antarctica, more water can come into the river system flowing under it. The river can accelerate the loss of ice and increase the melting of ice shelves. This research may prove useful for the future. Scientists may try to understand how soon Antarctica may lose its ice in the future due to climate change.

One came in August this year Report It was found that the ice in Antarctica is melting faster than expected. The study, led by researchers from NASA’s Jet Propulsion Laboratory (JPL), found that climate change is weakening the giant floating ice caps in Antarctica and causing sea levels to rise. The study found that the mass of Antarctic ice caps has decreased by 12 trillion tonnes since 1997, more than double the previous estimate, due to the thinning of glaciers and the breaking of ice caps.