46 serious accidents happen every hour in the country, more than 1.55 lakh people die in road accidents in a year 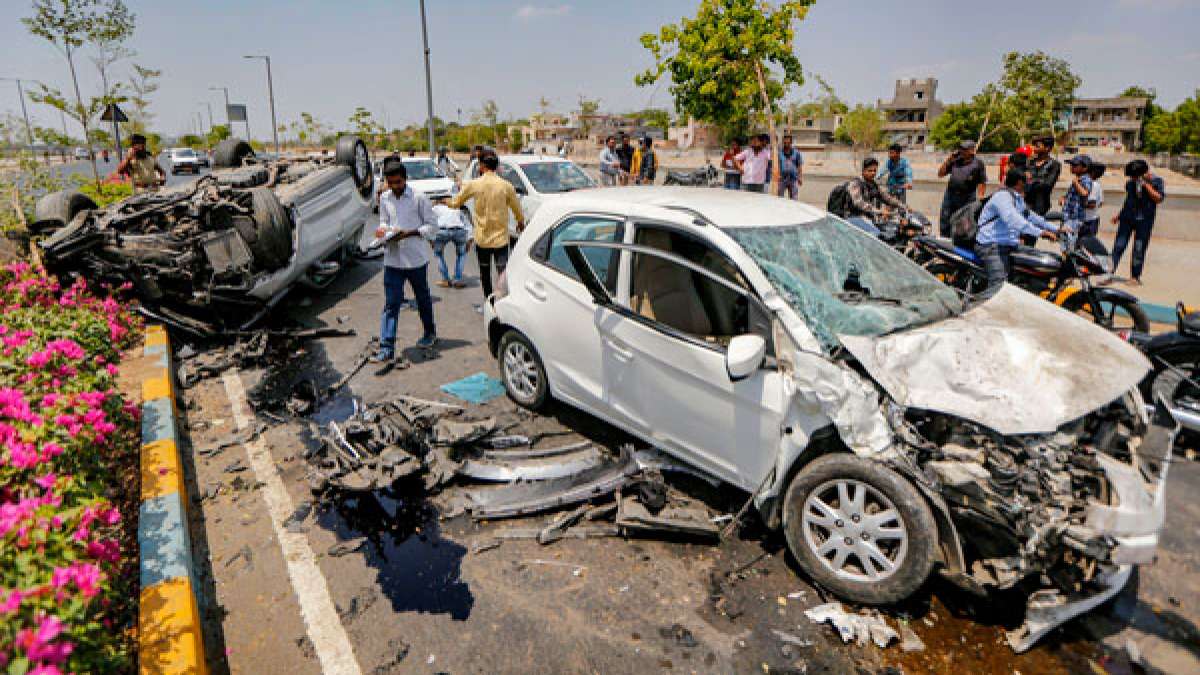 India has a high road accident fatality rate and according to the National Crime Records Bureau (NCBR) data, in 2021, there were about 46 serious road accidents every hour in the country.

This information was revealed at the Safer Roads Summit at Mercedes-Benz Research and Development India (MBRDI), Bengaluru. According to the NCBR interim report of the police, there were 4,03,116 serious road accidents in 2021.

3,71,884 people were seriously injured and 1,55,622 people died in road accidents. This accounts for about 17 road accident deaths in India every hour in 2021. Citing data from the NCBR report, Mercedes-Benz Research & Development India pointed out certain factors that led to these road accidents.

The MBRDI also shared some figures for the year 2020, when 10,416 deaths occurred in road accidents due to accidents caused by overloaded vehicles and load moving out of a vehicle. Furthermore, the report states that 15,146 people died due to not wearing seat belts in 2020. Whereas in 2022, 1,55,622 deaths were recorded due to road accidents in India and 59.7 percent of the deaths were due to over-speeding.

Keeping this grim data in mind, Mercedes-Benz Research & Development India is launching a high-decibel road safety campaign with the main theme of “Leading Safety Towards Sustainability” at the 3rd edition of the Road Safety Summit. The company aims to create awareness about making roads safer in India.