45 years ago did aliens send Wow! Signal? This information came out in new research 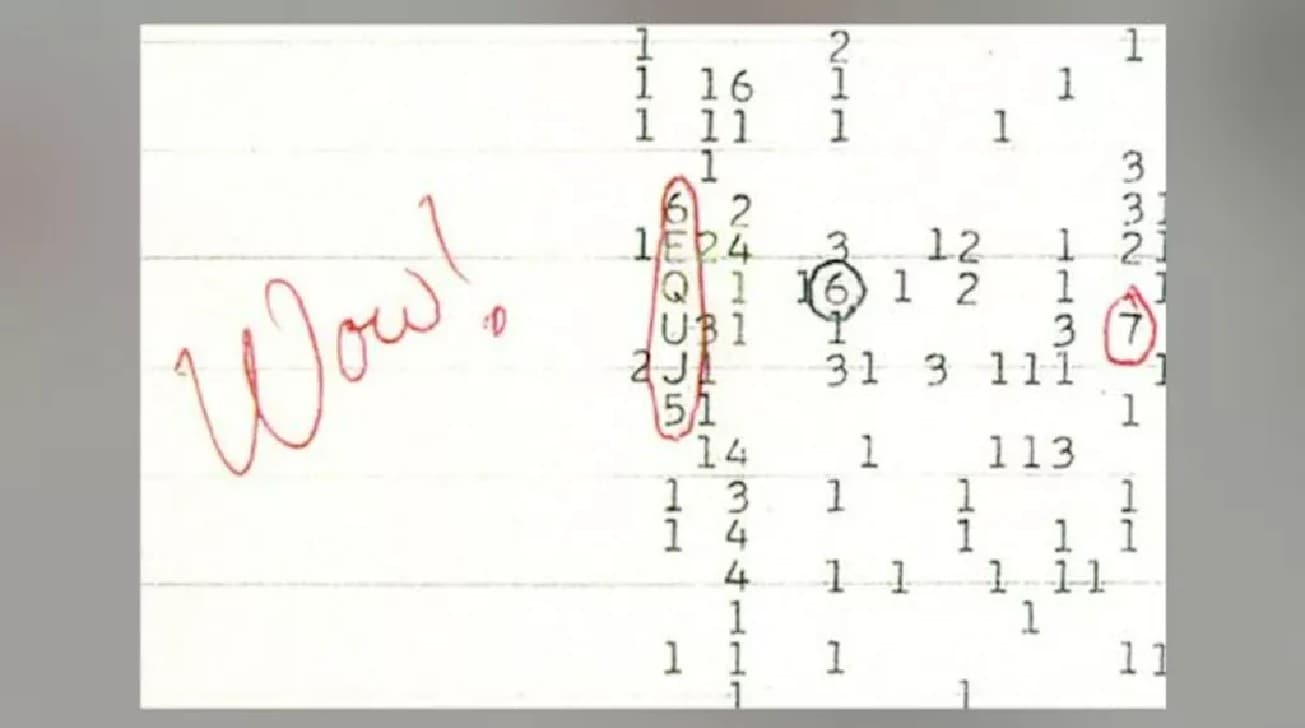 For nearly 45 years, a signal has fascinated scientists. This is called the Wow signal. When this signal came to Earth in the year 1977, then scientists could not trace its origin. He got a big success this year. Regarding the source of the signal, scientists estimated that it must have come from a Sun-like star located in the constellation Sagitarius, 1800 light-years away. After this, scientists started investigating whether this signal is related to aliens. Researchers took the help of telescopes to scan the possible location of the signal. But they have not achieved anything. The so called wave signal came empty this time. Scientists have not found evidence of alien life around the source of the signal.

from space.com Conversation Project collaborator Val Farah in the U.S. said that they examined not only the region around the wave signal, but also areas in the sky that have high stellar densities. These also include the Galactic Center and the Galactic Disk. However, there are many more stars that need to be discovered.

to wave signal ‘Alien Broadcast’ Also called. This signal was received by the Big Year Telescope Observatory at Ohio State University on August 15, 1977. It got the name Vav. Astronomer Jerry Ehman gave it this name. It is said that this signal was spotted for about 1 minute and 12 seconds.

It was believed that there is such an intelligent civilization in our galaxy, which wants to tell about itself. Probably the same signal was broadcast. Although the American Astronomical Society had told that researchers repeatedly searched the place where the signal was found, but they could not find anything. This time also something similar has happened, from the place where this signal was estimated to come, the scientists did not get any clue from there. But scientists have not completely rejected this signal. Their search continues.

The special thing about the signal is that it was decoded by Jerry Ehman. After decoding the signal, he made a red circle on a special code sign – 6EQUJ5 and placed Wow! had written.