43 inch Vu GloLED TV launched in India, features such that even expensive TVs are left behind, know the price 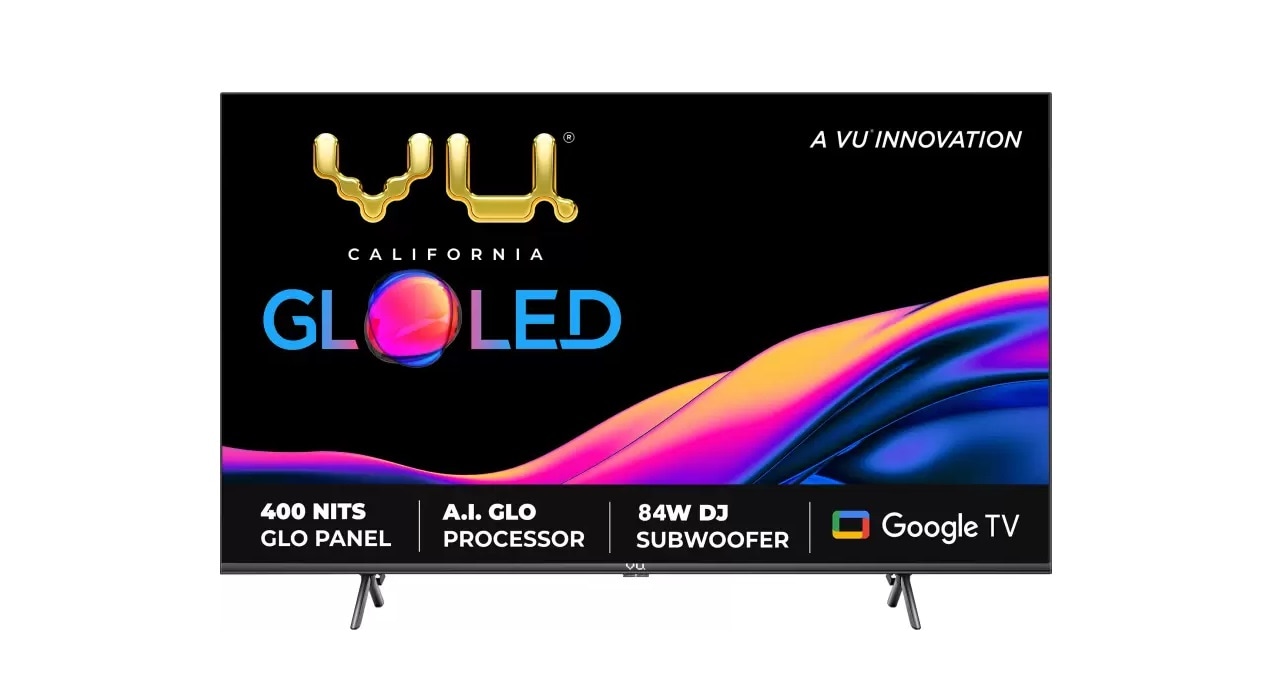 Tech giant Vu Televisions has launched its new 43-inch Vu GloLED TV in the Indian market on the occasion of World Television Day. Here we let you know in detail about the features and specifications of Vu GloLED 43 inch TV, from the price etc.

Talking about the price, the price of Vu GloLED 43 inch TV Rs 29,999 Is. Talking about availability, this smart TV will be available on e-commerce site Flipkart from November 27, 2022.

Commenting on the launch, Devita Saraf, President & CEO, Vu Technologies said, “In just 2 months, we have sold 46675 units of Vu GloLED TVs. It is estimated to sell 2 lakh units by 2023. Our TVs have got 4.4 star rating and 4635 reviews on Flipkart. We have had a great year in 2022 with sales of nearly 1.5 million Vu TVs so far. After the launch of Vu GloLED TV I am getting a lot of messages from customers on social media that when are we launching Vu GloLED TV in 43 inch. We are extremely happy to inform all the customers that the 43 inch 4Vu GloLED TV will now be available from 27th November 12 noon onwards.

The Vu GloLED TV DJ is equipped with a subwoofer which is housed inside the sleek frame of the GloLED TV. It provides a sound output of 84 watts. The sound on the Vu GloLED TV doesn’t crackle or vibrate even at 100% volume. The Vu GloLED TV also comes with a built-in soundbar with 2 speakers to generate 84W of sound output. Users can run the Spotify app on the TV and easily control their favorite music library wirelessly from the phone.