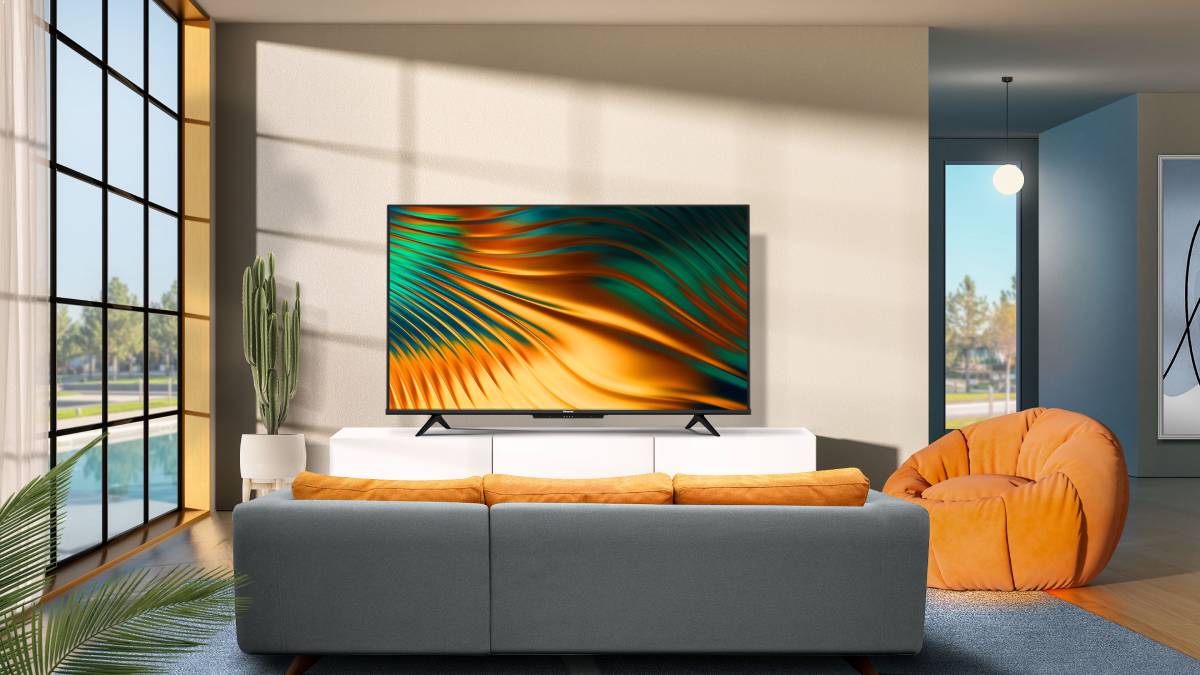 The company has introduced the 4K Google TV of Hisense A6H series in India. This TV will be launched in four sizes – 43 inch, 50 inch, 55 inch and 75 inch. A special feature has also been given in the TV, Remote Finder, which is useful in finding the TV remote when it is lost. Apart from this, Far Field Voice Control feature has also been provided in the TV, so that the TV can be operated without the help of remote by giving commands only by voice.

The price of Hisense A6H series TVs starts from Rs 29,990. The TV can be purchased in Amazon’s Amazon Prime Day 2022 sale, which is going to start from July 23. For a limited time, the company is also offering a 3-year warranty with the TV.

As mentioned earlier, the TV can be bought in four sizes – 43 inches, 50 inches, 55 inches and 75 inches. It has a floating display with 4K resolution and a bezel-less design. It has a feature of Google TV which shows content based on the preference of the user. You can also add your favorite content to the watchlist. The TV also supports inbuilt Chromecast, Apple AirPlay and Apple Home Kit. The Hisense A6H series comes with Far Field Voice Control feature that allows the TV to be operated with the help of voice commands.