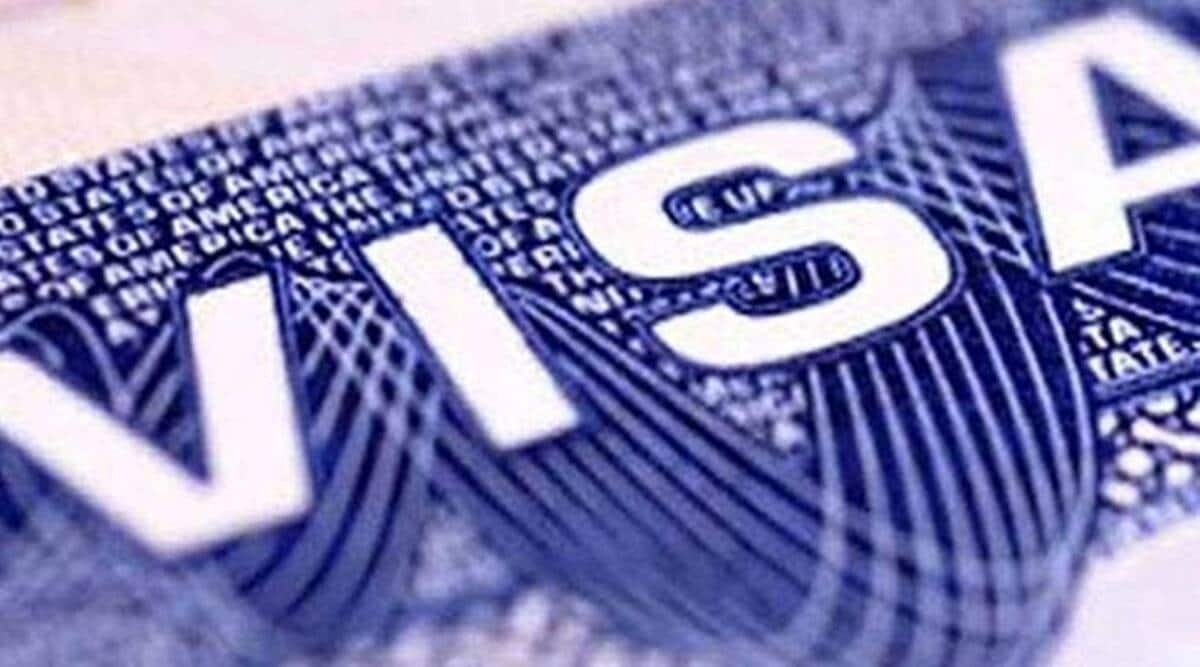 According to the Union Home Ministry statistics, the number of foreign nationals residing in the country after expiry of their visas in 2019 was 54,576, and in 2020 was 40,239.

More than 40,000 foreigners overstayed in India after the expiry of their visas in 2020 when over 32.79 lakh foreigners visited the country despite a long spell of nationwide lockdown due to the COVID-19 pandemic. According to the Union Home Ministry statistics, the number of foreign nationals residing in the country after expiry of their visas in 2019 was 54,576, and in 2020 was 40,239.

A total of 8,438 German nationals, 8,353 French citizens, 7,163 from Iraq and 6,129 from Republic of Korea also visited India during the said period. Besides, 4,751 Pakistani nationals visited India in 2020.These countries accounted for over 71 per cent of the total arrival of foreigners during the period between April 1, 2020 and December 31, 2020 while the rest of the countries accounted for around 29 per cent of total incoming traffic of foreigners.

The coronavirus-induced nationwide lockdown was first announced in India from March 25 to April 21 in 2020 and it was extended thrice till May 31, 2020. Even though the government had announced gradual reopening of various activities from June 2020, many restrictions continued for the remaining months of 2020.The scheduled international flights from India to international destinations remained suspended for two years from March 25, 2020 to March 27, 2022. However, during this period, international flights were operated only under the “air bubble” arrangements.

There were visa restrictions too on foreigners travelling to India after the COVID-19 outbreak. However, with the phased unlocking in India, the central government had started issuing the visa and withdrew travel restrictions in a phased manner since May, 2020.

In this direction, the Home Ministry had issued orders on October 21, 2020 permitting certain categories of foreign nationals to enter India by water routes or by flights including those under the Vande Bharat Mission or ‘air bubble’ (bilateral air travel arrangements) scheme or by any non-scheduled commercial flights as allowed by the Ministry of Civil Aviation.

Those who were allowed include Overseas Citizen of India (OCI) cardholders and Person of Indian Origin (PIO) cardholders holding passports of any country. All foreign nationals intending to visit India for any purpose (including their dependents on an appropriate category of dependent visa) except those on Tourist Visa were also allowed. PTI