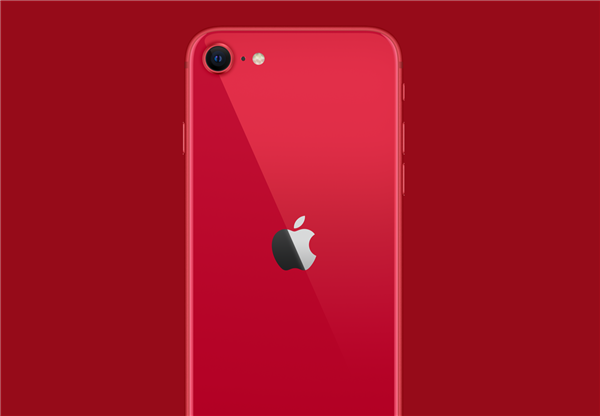 According to a Chinese source with reference to the Taiwanese resource DigiTimes, which collects data from the supply chain of components for various companies, Apple will release a new generation of the SE smartphone in the first half of next year.

The novelty, now conditionally designated as iPhone SE 3, should appear on store shelves in March-April. The hardware platform of the smartphone will be based on the SoC Apple A15 – the same as in the iPhone 13. Moreover, support for 5G communication is also promised. The iPhone SE 3 is expected to cost $ 400. The smartphone is also credited with a 4.7-inch screen and 3 GB of RAM.