$400 for a DxOMark top 3 camera phone in the world. Xiaomi Mi 11 Ultra has fallen in price to a minimum in China 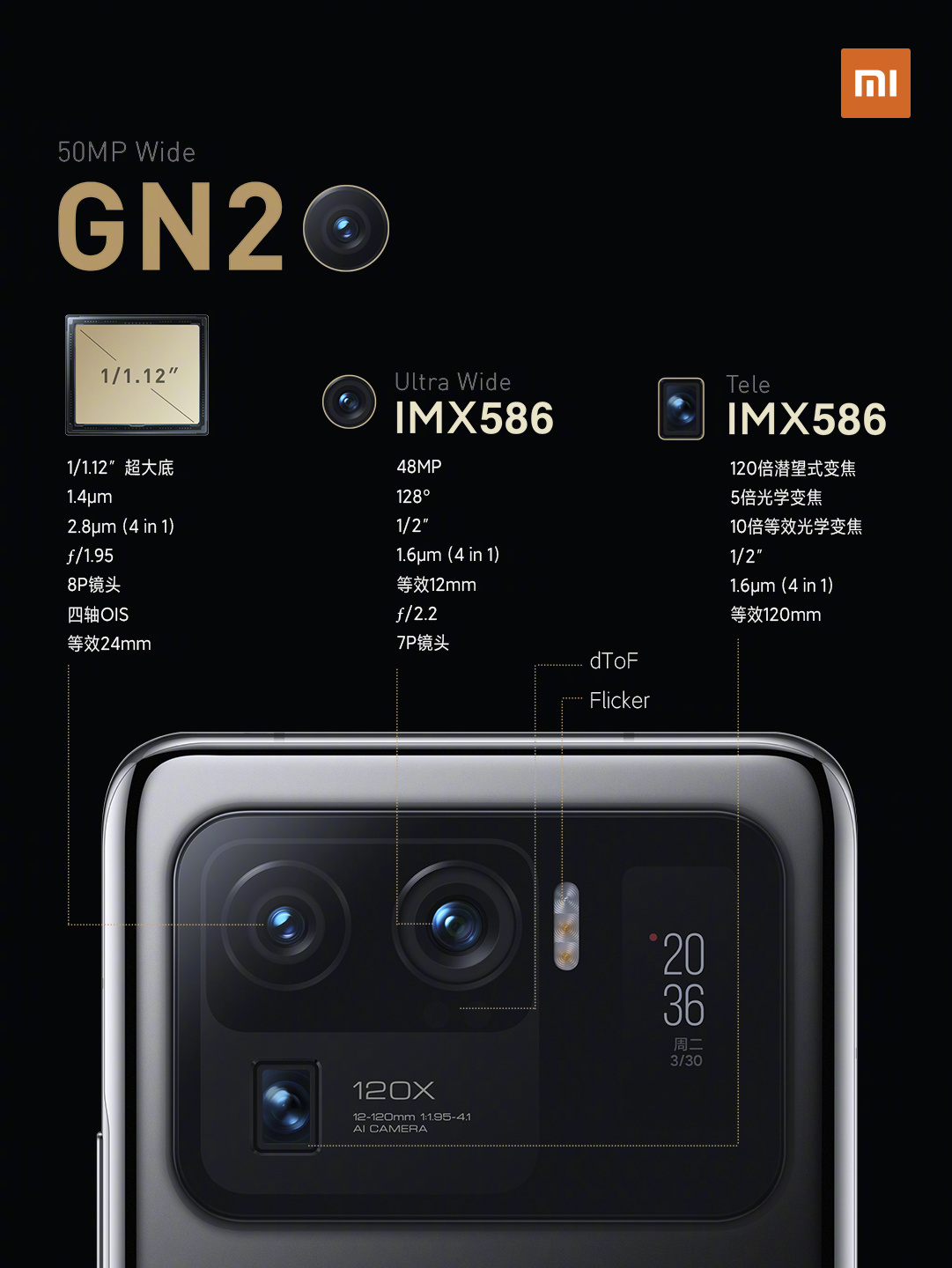 Last year’s flagship Xiaomi Mi 11 Ultra updated the minimum price in China – in the home market, on the JD.com site, they ask for the equivalent of $ 400 for it. This price is estimated version with 12 GB of RAM and 256 GB of flash memory. This smartphone debuted on March 29 with a price of about $1,000.

Despite the fact that Xiaomi Mi 11 Ultra was released more than a year ago, it still remains one of the best camera phones in the world – in the DxOMark main camera rating, it ranks third, behind only Honor Magic4 Ultimate and Huawei P50 Pro. It is significant that even Xiaomi 12S Ultra couldn’t beat Mi 11 Ultra – the latest Xiaomi flagship in the DxOMark ranking takes only the fifth line.

In addition to the very good camera, the Mi 11 Ultra still has a lot to offer the user. There is a Samsung AMOLED E4 screen with a resolution of 2K and a frame rate of 120 Hz, Harman Kardon stereo speakers, IP68 protection, a 5000 mAh battery with support for 67 W wired and wireless charging.