38 Samsung smartphones and tablets will receive One UI 5 on Android 13 by the end of the year. The official list of models to be updated turned out to be much more extensive than the unofficial one. 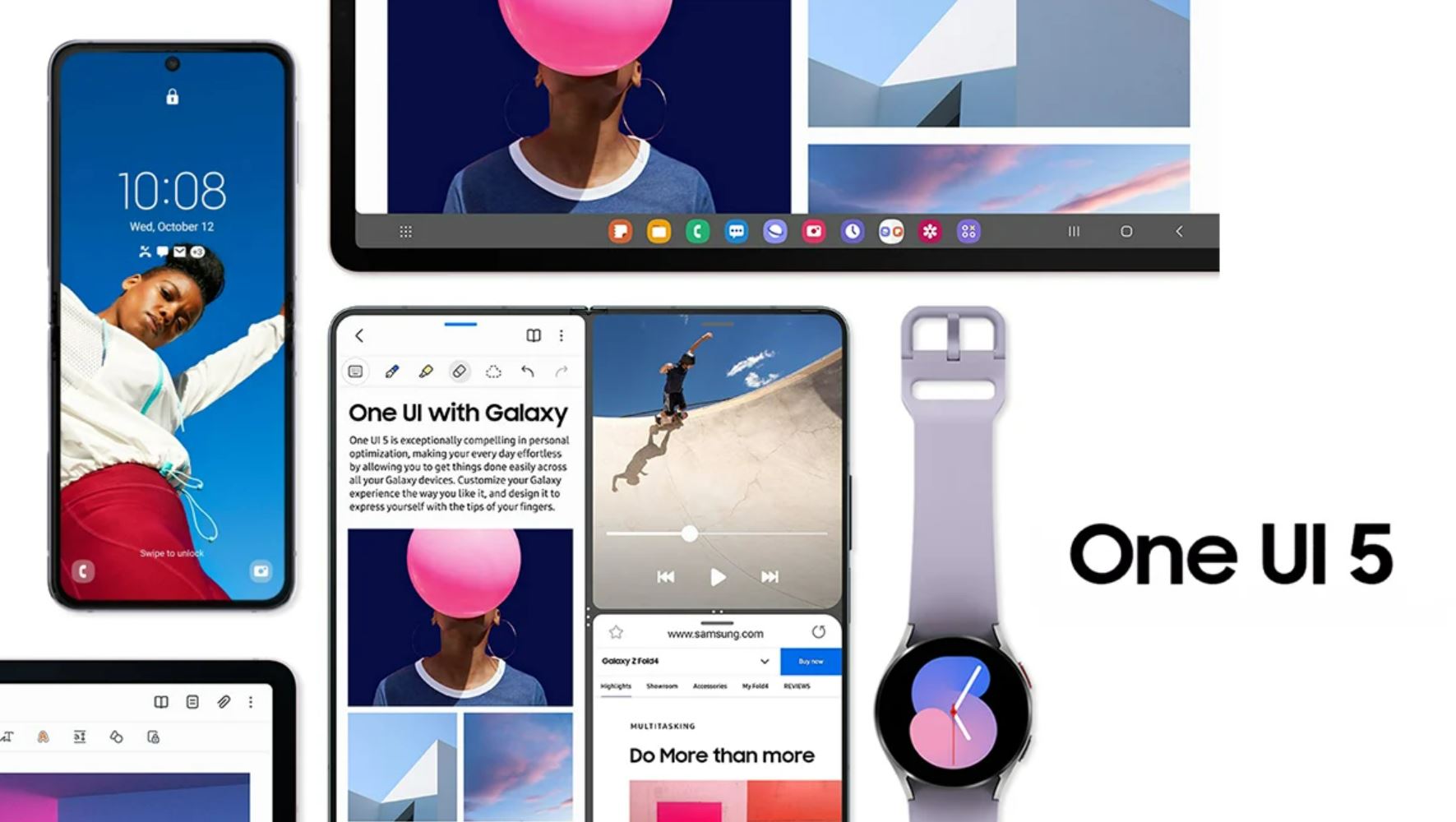 Prior to the official release of One UI 5, based on Android 13, it was said that only the current flagships would receive the interface before the end of the year. Galaxy Z Flip4, Galaxy Z Fold4, Galaxy S22, Galaxy S21, Galaxy Z Flip3, Galaxy Z Fold3 and Galaxy A53 5G. But in reality, the list of phones and tablets that will receive One UI this year turned out to be much more extensive.

And here’s what it looks like, broken down by month:

The list of these models shows that it was compiled for the domestic Korean market. However, One UI 5 is expected to release for the same or similar models in the global market around the same time.

By the way, you can learn about the key innovations of One UI 5 from a short but informative official video.