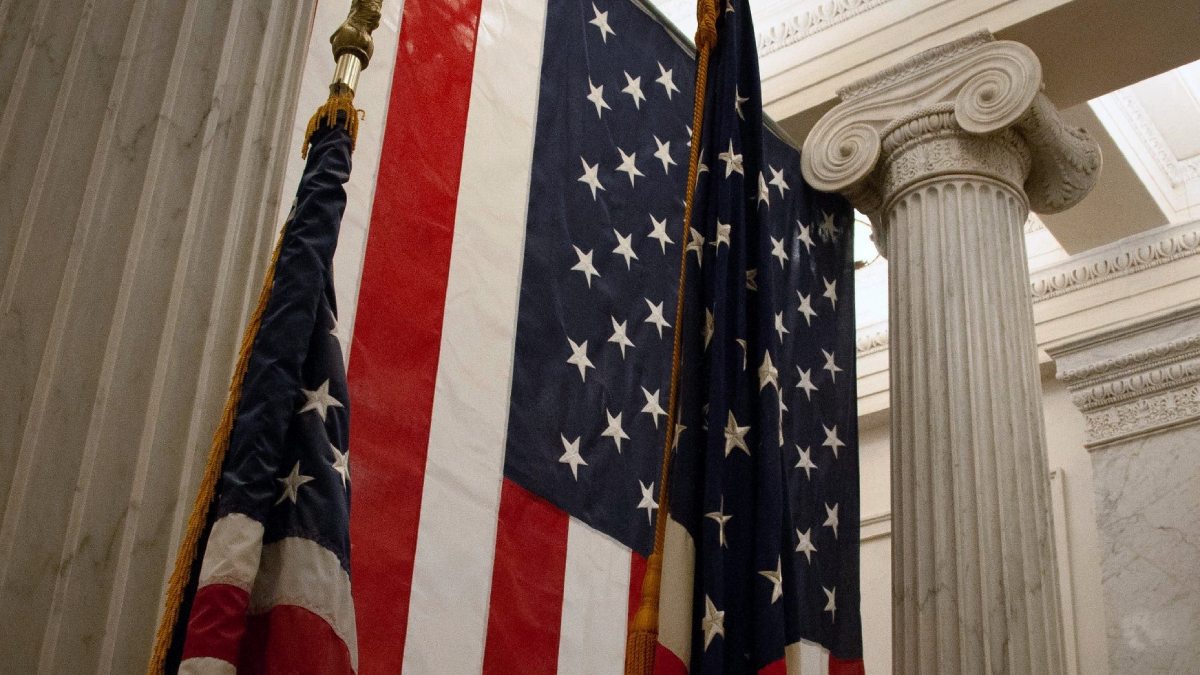 In one of the major cases of confiscation of crypto assets, the police in Florida, US have seized crypto assets worth about 34 million dollars from a dark web seller. The man was earning millions of dollars selling illegal items and misappropriated crypto assets for money laundering.

One cryptocurrency Tumblrs and illegal dark web fund transmitter service were being used to convert one. Tumblrs combine multiple cryptocurrency transactions together and distribute the cryptocurrency in a fixed wallet. In this it is difficult to trace the source of funds. The US Department of Justice said that this action has been taken jointly by law enforcement agencies. However, the identity of this dark web seller is not known. No information has been received regarding his arrest. The Department of Justice said that this person was selling the details of users of HBO, Netflix and Uber.

Recently, he was arrested in the US for money laundering and fraud with his NFT series called ‘Frosties’. These people gave about $ 11 million to the buyers before leaving their NFT project. Harm Had delivered. Such cases are called ‘Rig Pull Scams’, in which NFT projects or cryptocurrencies from creators quickly disappear after being sold. The NFT series creators Ethan Nguyen and Andre Llacuna were being sought after a complaint was filed earlier this year. Both of them were arrested on 24 March.

The US Treasury Department is starting a campaign to inform people about the risks associated with the crypto segment. The Department’s Financial Literacy Education Commission will prepare materials for this and educate people about the working of crypto assets and the risks associated with it. Regulators fear that increasing popularity of crypto assets could pose risks to the financial system. European Union regulators have warned investors investing in cryptocurrencies.