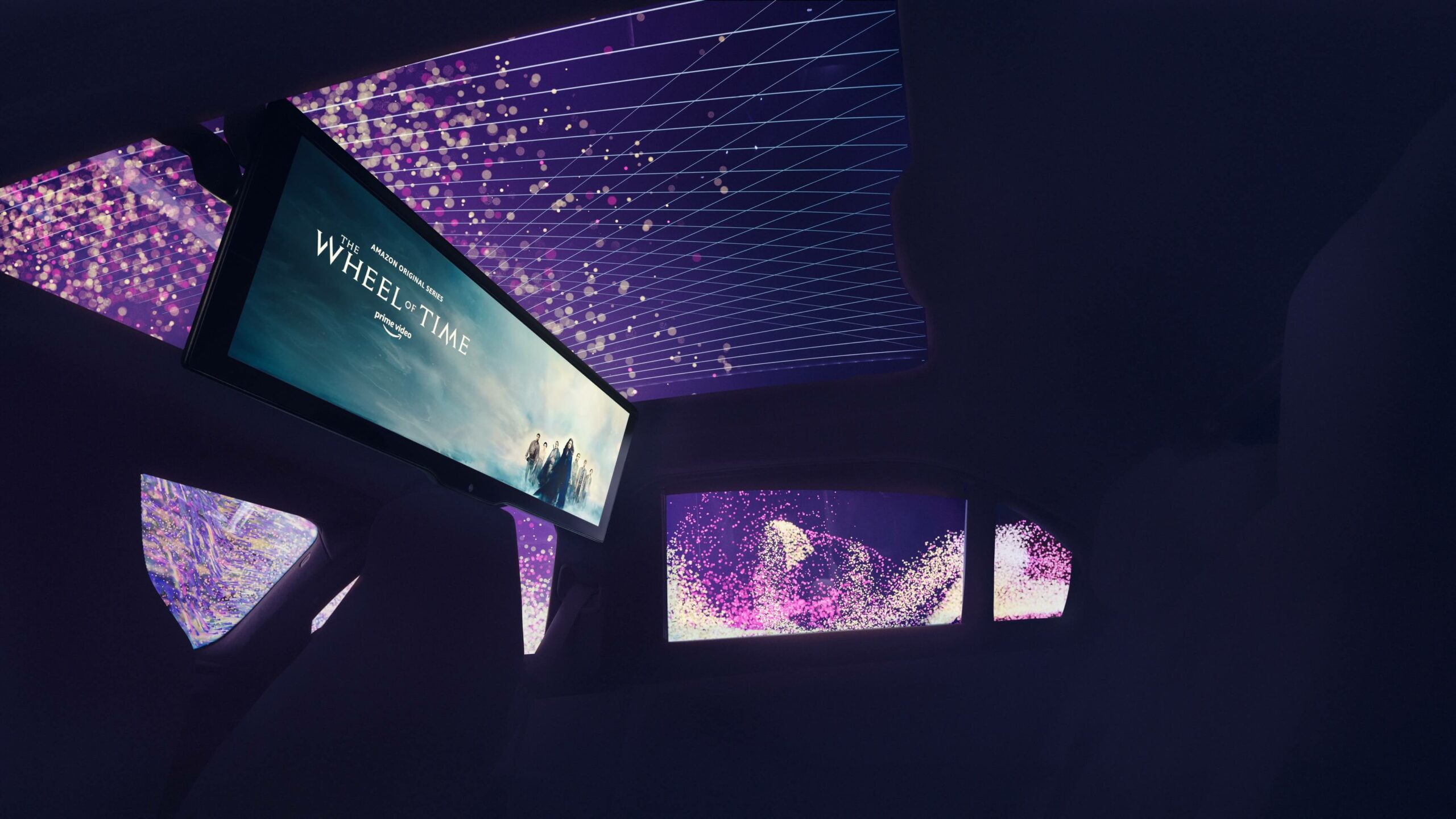 German automotive giant BMW unveiled the new BMW Theater Screen in-car entertainment system at CES 2022, which includes a 31-inch 8K screen. It turns the back sofa into a personal cinema.

This system was shown at the show, installed in an electric version of the BMW 7 Series premium sedan. The screen is built into the ceiling of the car and is lowered at the touch of a button. When the screen is lowered from the ceiling, the sun shades for the side and rear windows are closed and the ambient lighting in the rear of the vehicle is dimmed.

The screen resolution is 8000 x 2000 pixels, and the aspect ratios of 16: 9, 21: 9 and 32: 9 are supported. The system is powered by the Fire OS operating system, which provides access to most modern video streaming services and other Fire TV applications, and also supports 5G connectivity.

The company has yet to provide any information on the release date or cost of the entertainment system, with BMW officials saying the system will go into series production very soon.

Share
Facebook
Twitter
Pinterest
WhatsApp
Telegram
Previous articleAirtel vs Jio vs Vi: Best plan for less than Rs 500, get data-unlimited calling with 2 months validity
Next articleiPhone 13 also does not have the feature that will be offered in the iPhone SE next generation model, know why it is special for users
RELATED ARTICLES
Auto News