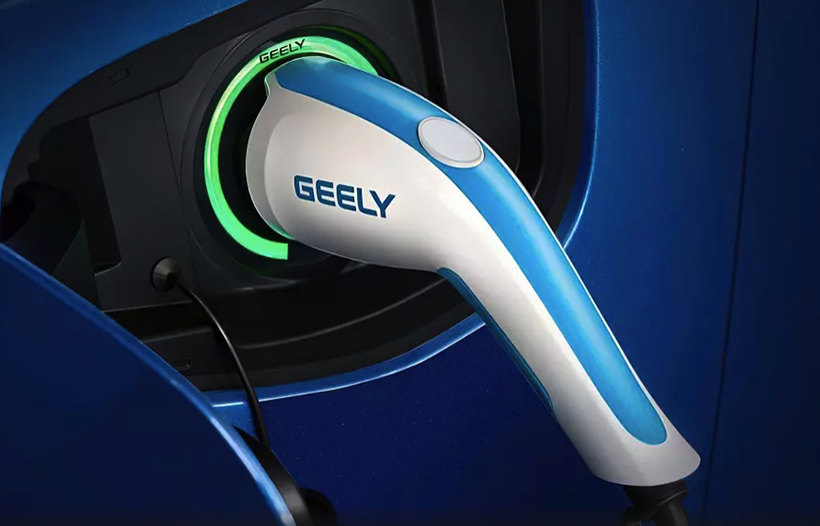 Geely has introduced a super-powerful charger that allows you to replenish the range of an electric car for 300 km in just five minutes. The device, which was created by its subsidiary Viridi E-mobility Technology (VREMT), has already been tested and is ready for mass production.

The charging power is 600 kW, which is 240 kW more than the most powerful charging station of the Swedish-Swiss concern ABB, capable of replenishing the range of an electric car by 100 km in less than three minutes. Tesla Superchargers have a capacity of up to 250 kW, Ionity – 350 kW, ABB – 450 kW.

At the moment, the list of compatible electric vehicles is very limited. More precisely, it is called only Zeekr 001, which was released this spring. This car was the first to receive new CATL batteries, which will be mass-produced only in 2023.

In China, XPeng charging stations can recharge a 400 km range in 10 minutes, while GAC vehicles can be charged up to 80% in five minutes.