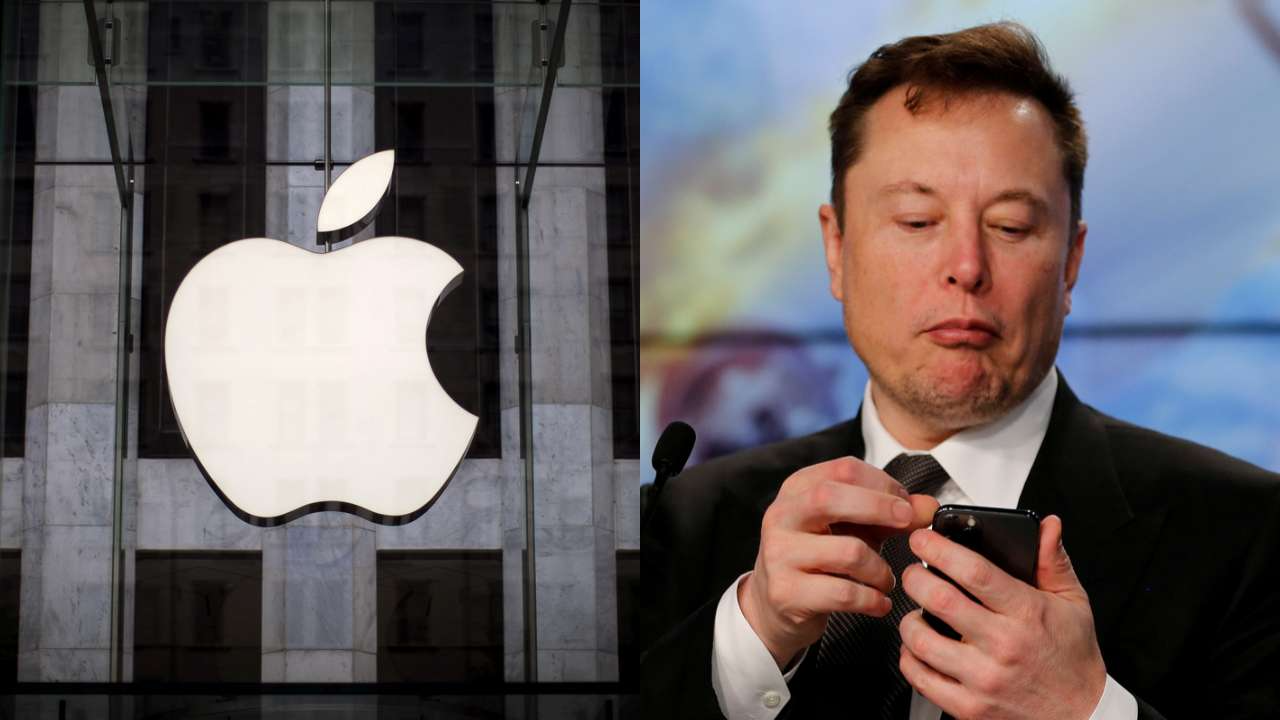 The first was a response to a tweet by Spotify founder Daniel Ek, who revealed that Apple had rejected the Spotify app from the App Store three times in one month, alleging that the audiobook feature violated rules about how app developers communicate with users about online purchases.

Ek wrote that Apple continues to disadvantage competitors, which he says has a huge impact on app developers, consumers, publishers and creators: “Nothing will change without policy action. I can’t be the only one who sees this absurdity.” Musk supported him in this.

Minutes later, he echoed venture capitalist Bill Lee’s criticism of Apple’s 30% commission on in-app purchases, agreeing that “30% is a lot.”

This is not the first time Musk has criticized Apple. In May, he wrote that “the App Store tax is like a 30 percent tax on the Internet. It’s definitely not normal. The commission is 10 times higher than it should be.”