30% discount on payment of state duties through “Gosuslugi” canceled 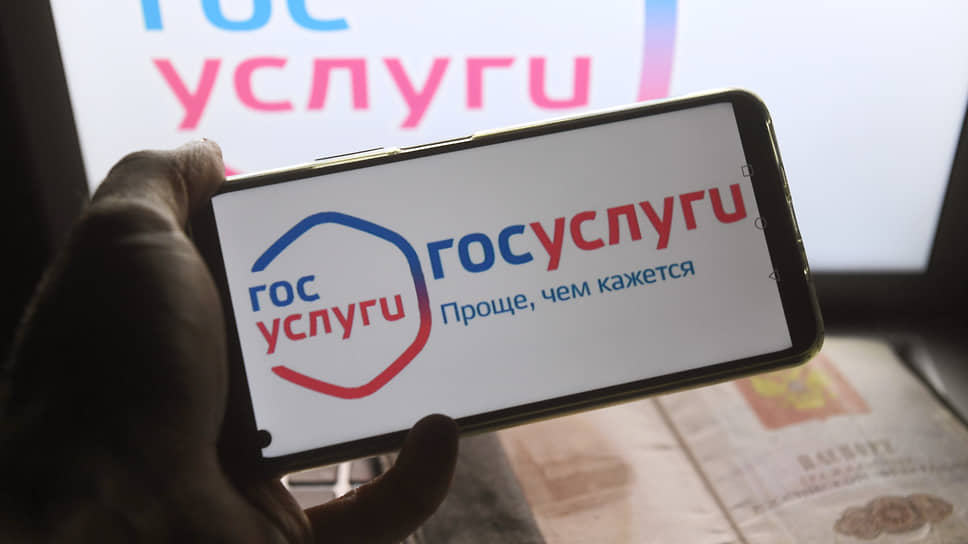 On January 1 of this year, a 30% discount on the payment of state duties for individuals through the “Gosuslugi” was canceled.

This discount has been in effect since 2017, it was distributed, in particular, when applying for a new passport (the price was reduced from 5 to 3.5 thousand rubles).

The ability to pay fines for traffic violations with a 50% discount through the State Services has been preserved: this discount, established by Article 32.2 of the Code of Administrative Offenses of the Russian Federation, does not expire.