3 smartphones of Redmi Note 12 series will be launched on October 27, these features were earlier confirmed 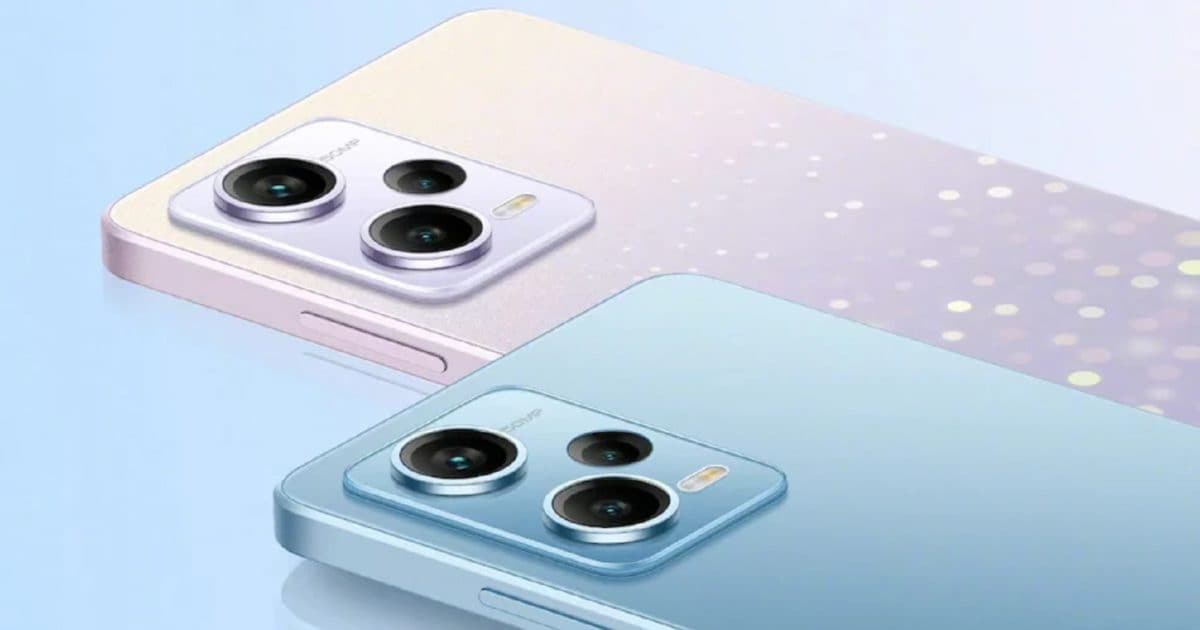 Redmi has also shared the details of the color options of the Note 12 Pro series.

The Redmi Note 12 series smartphone has been spotted on 3C and TENNA.

redmi note 12 series The launch date of (Redmi Note 12 Series) has been confirmed. The Xiaomi sub-brand told through Weibo that the company’s Note 12 series will be launched in China on October 27. This series will include Vanilla Redmi Note 12, Redmi Note 12 Pro and Redmi Note 12 Pro +. Redmi has already disclosed some features of the phones of this series. It has been told that the new device will be equipped with the recently launched powerful MediaTek Dimensity 1080 SoC. The company said that this chipset will already provide powerful battery life and performance will also be better.

It is learned that the Redmi Note 12 Pro line-up will have a triple rear camera setup, which will come with a 50-megapixel Sony IMX766 sensor. This popular sensor offers Optical Image Stabilization (OIS) and has a size of 1/1.56″ which allows it to capture more light.

Redmi has also shared the details of the color options of the Note 12 Pro series. It is learned that the phone will come in Shallow Dream Galaxy and Time Blue color options.

It has also been learned that 4980mAh battery will be given in Note 12 Pro, while Redmi Note 12 Pro + will get 4300mAh battery. Although what features will actually be given in these three phones and what will be their price and when will they be launched in India, for the time being we will have to wait a little more for this.