3 Chinese astronauts will spend 6 months in space, mission will be launched in June 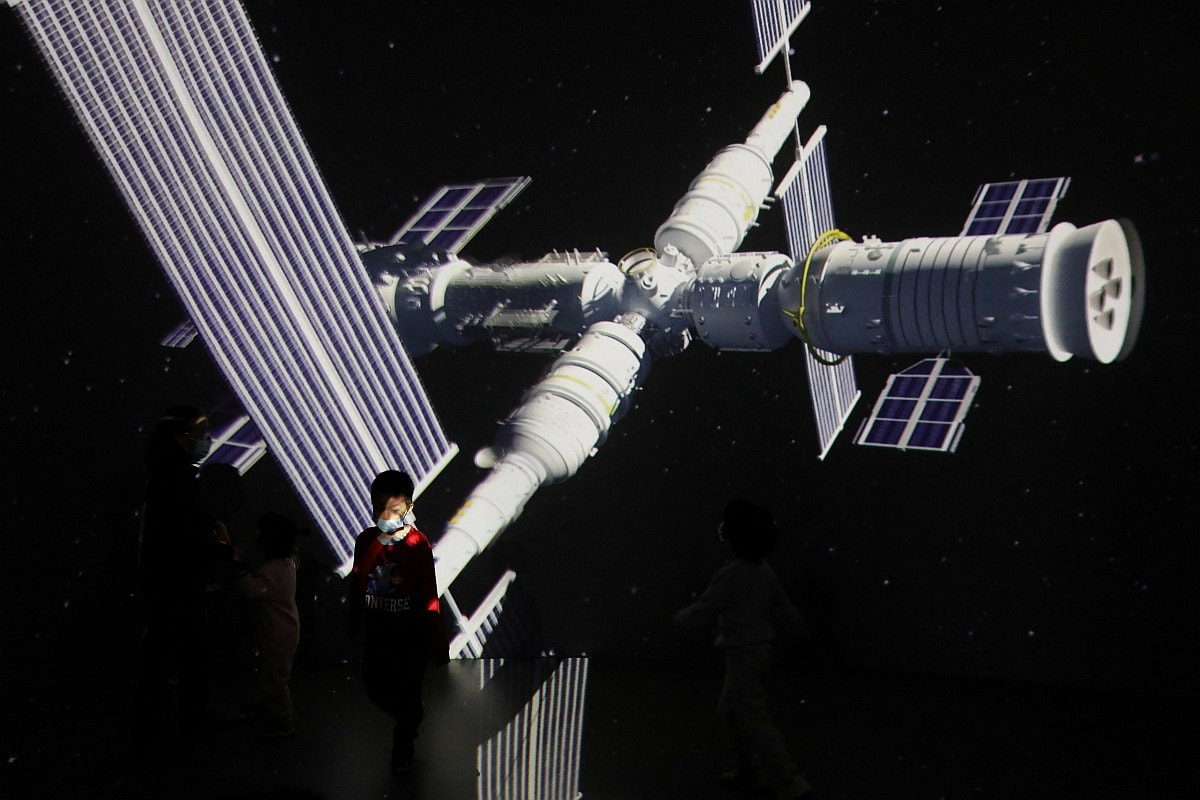 China is continuously advancing its space programs, giving strong competition to America and other Western countries. In June, three more astronauts are set to be sent to the new space station. Recently, after spending 6 months in this space station, a group of passengers has returned to the country. In 2003, China started its ambitious space program, under which the first astronaut was launched. After this an important achievement was made in the name of China in the year 2013, when it landed its rover on the Moon. Last year, China has also landed its rover on Mars. It is being told that China is also discussing about sending a crew mission to the Moon.

According to a news agency report, Hao Chun, the director of China’s Space Engineering Office, told a news conference that the Shenzhou 14 capsule crew would spend six months on Tiangong to add two modules to the station. The main module of Tiangong, also known as Heavenly Palace, was launched in April 2021. Its work is planned to be completed this year.

Hao reported that at the end of the Shenzhou 14 crewed mission, three more astronauts would be launched into Shenzhou 15 for 6 months. He said the two crews would overlap for about three to five days and for the first time there would be six people on board the station. Under the same mission, the crew included in Shenzhou 13 on Saturday successfully landed in the Gobi Desert of the Northern Region of Inner Mongolia.

During this mission, Astronaut Wang Yaping became the first Chinese woman to perform the first spacewalk. The crew shares their experience with the school students.

China is the third country to send passengers into space on its own after the former Soviet Union and the US. Tiangong is China’s third space station. Earlier, two stations have been launched in the year 2011 and 2016. Keep in mind that China has been kept out of the International Space Station, because America believes that China’s space program is run by the People’s Liberation Army, the military wing of the ruling Communist Party there.