3.6 liters per 100 kilometers and a cruising range of more than 1,300 kilometers, for only $ 27,000. Started accepting pre-orders for the hybrid crossover Geely Xingyue L Thor 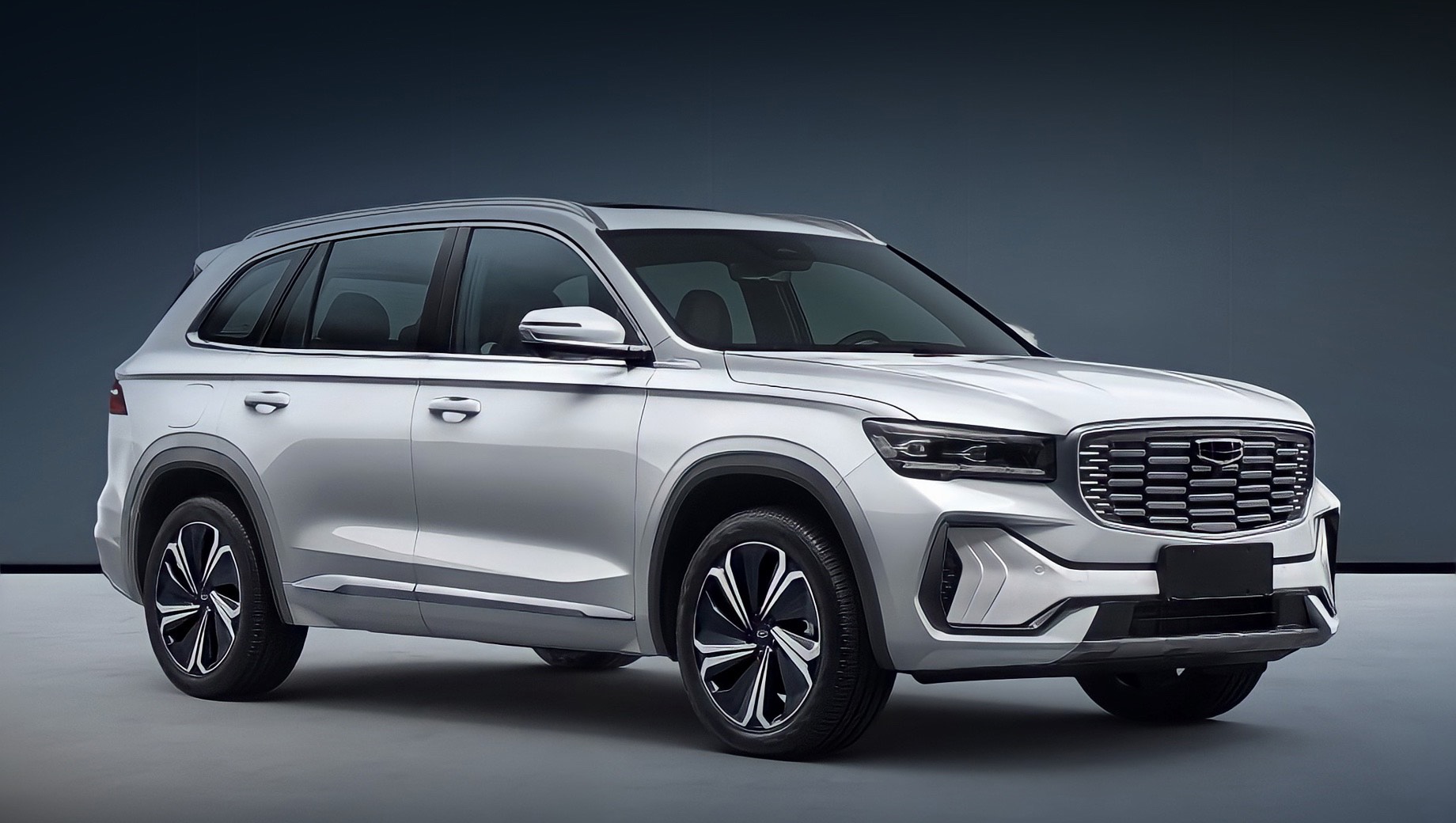 Not too long ago, Geely also unveiled the latest Thor Zhiqing Hi X hybrid system, as well as the Geely Xingyue L Thor crossover, which is now available for pre-order. The price is also announced, which is about $ 27,000.

This model is equipped with the world’s first series-produced DHE15 three-speed electric hybrid transmission, which provides 43.32% thermal efficiency and a maximum power output of 150 hp. and a maximum torque of 225 Nm.

The hybrid system has an average fuel consumption of just 3.6 liters per 100 kilometers. The declared maximum cruising range is 1300 km, and the acceleration time from 0 to 100 km / h is 7.9 seconds. According to Geely, when the car is traveling below 20 km / h, it automatically switches to a pure electric driving mode so that the gasoline engine does not run in an inefficient range. This also helps to reduce fuel consumption.

It is noteworthy that during the test, the Geely Xingyue L Thor showed an even more impressive range on a full tank, which amounted to 1426 km.