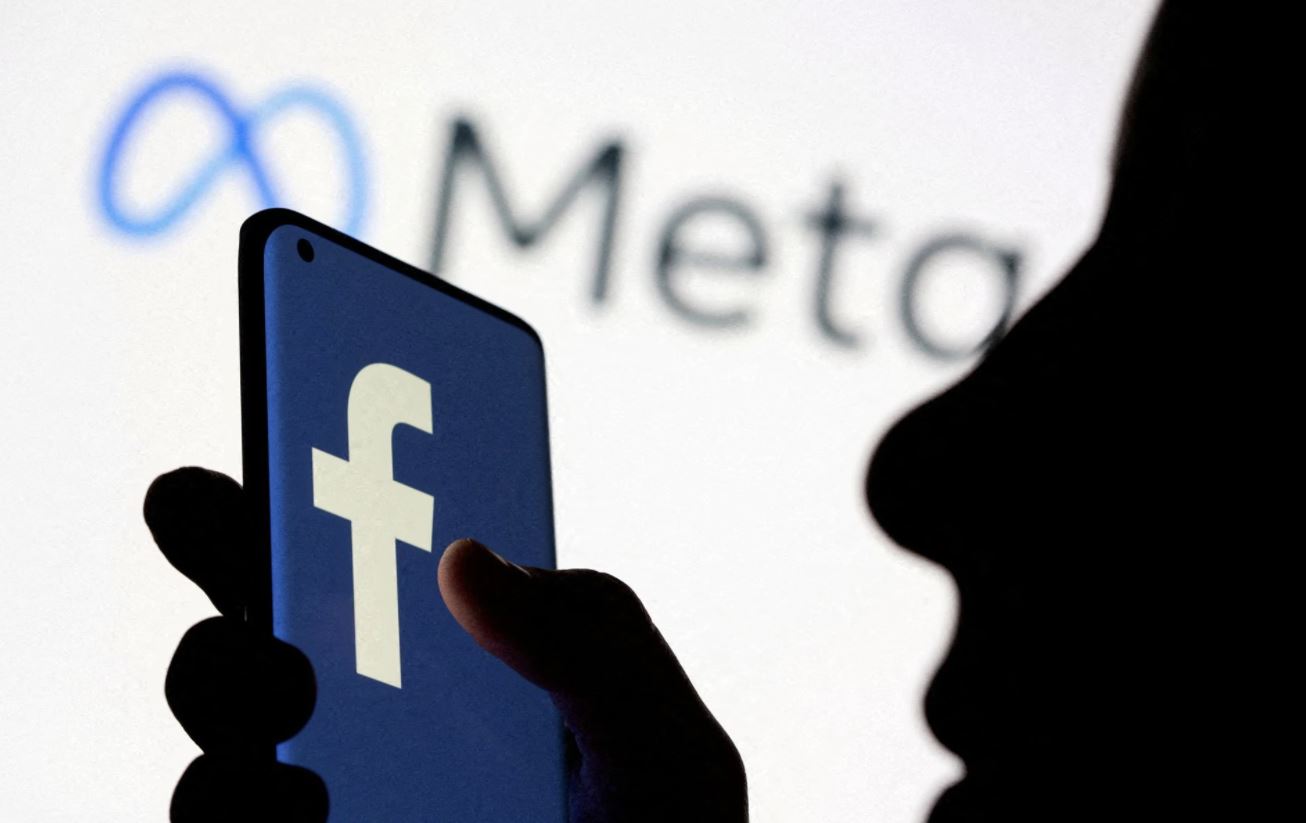 Social media giant Facebook, now known as Meta Platforms, is being sued in the UK for more than $3.2bn. The plaintiff alleges that the company abused its dominant market position by benefiting from access to the personal data of 44 million users.

Liza Lovdahl Gormsen, senior adviser at the UK Financial Conduct Authority (FCA) and competition law specialist, said she was acting on behalf of people in the UK who used Facebook between 2015 and 2019.

The lawsuit, which will be heard by the London Competition Court of Appeal, alleges that Facebook made billions of pounds by imposing unfair conditions that required consumers to provide valuable personal data to access the network.

In response, Facebook said that people used its services because they benefited them, and “they had real control over what information they shared on the Meta platforms and with whom.”