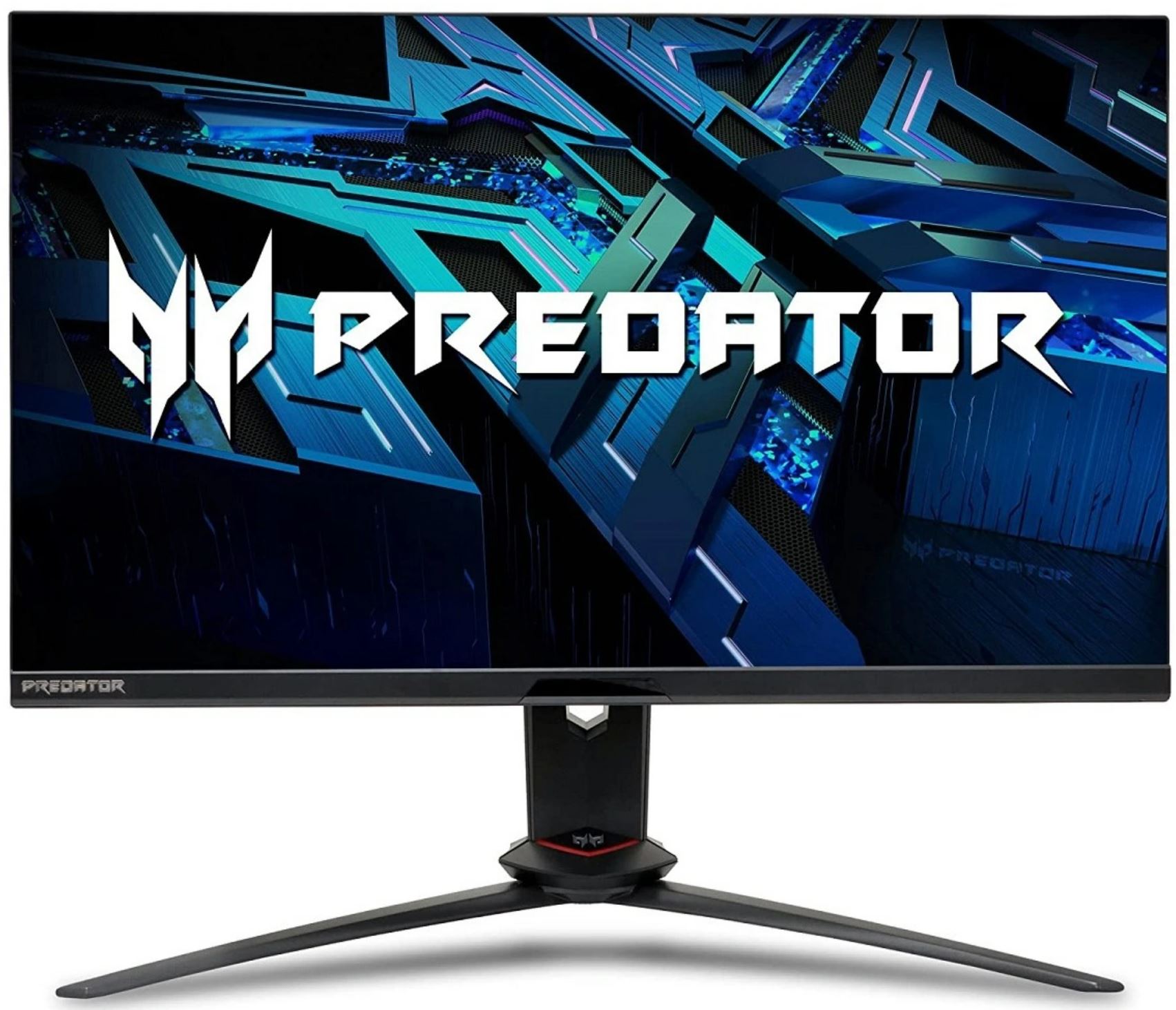 The range of Acer gaming monitors has been replenished with the Predator XB273U F model. The novelty is characterized by a frame rate of 360 Hz and is aimed at computer gamers (Nvidia G-Sync and AMD FreeSync technologies are supported).

Acer Predator XB273U F received a AHVA matrix manufactured by AU Optoelectronics with a diagonal of 27 inches and a resolution of 2560 x 1440 pixels. The maximum contrast ratio is 1000:1, the minimum peak brightness is 600 cd/m2, which is regulated by the VESA Display HDR600 certification. It also provides coverage of 95% of the DCI-P3 color space.

Acer Predator XB273U F is endowed with HDMI 2.0 and DisplayPort 1.4 ports, as well as two 2W stereo speakers each.

The price of the novelty has not been announced, but in terms of characteristics, this model is similar to the Asus ROG Swift PG27AQN, for which they ask for $ 1,145. Approximately this amount will need to be guided by those who liked the Acer Predator XB273U F. The monitor will go on sale in 2023.