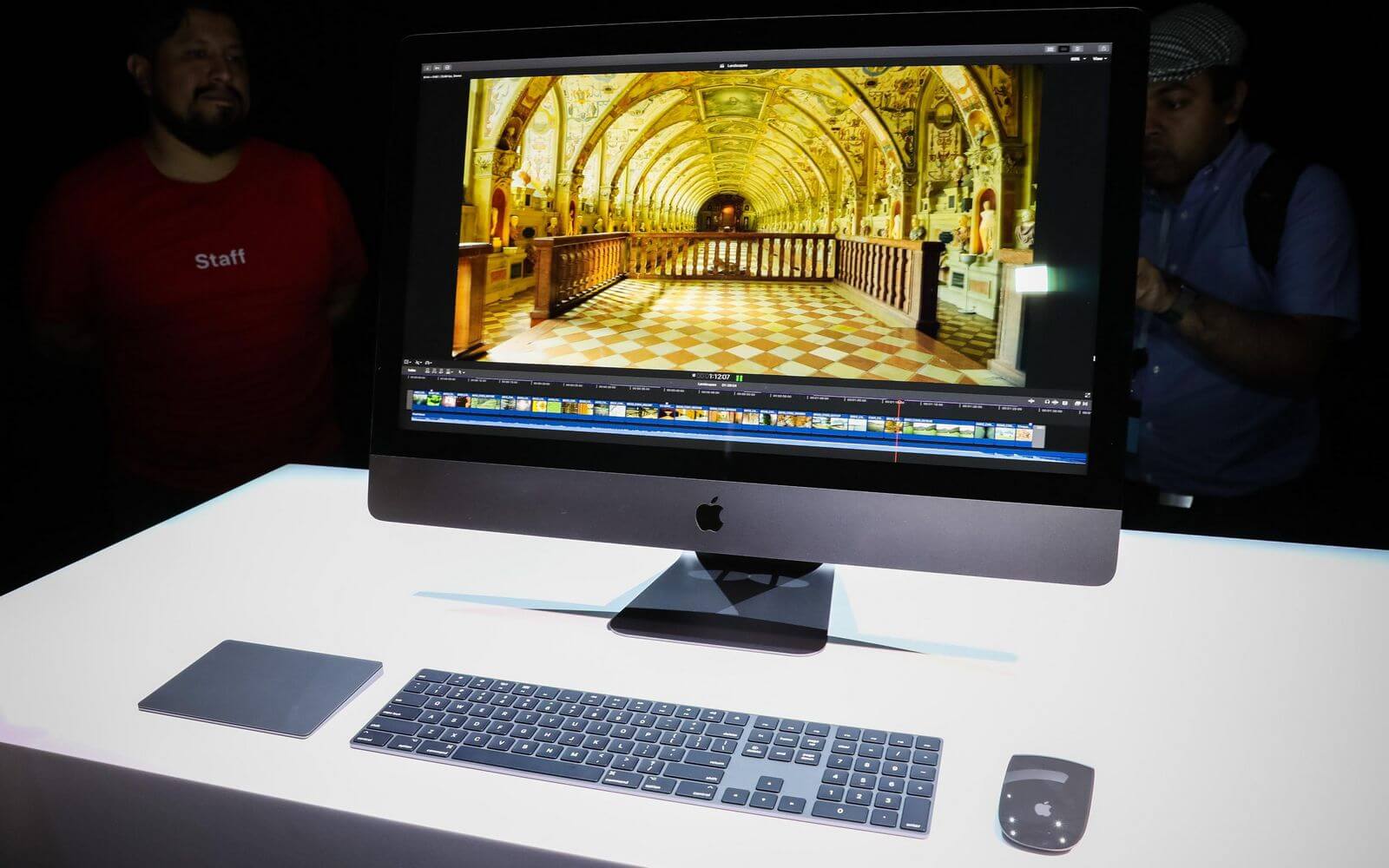 Earlier this year, Apple refreshed its iMac lineup with the release of a new 24-inch iMac built on Apple’s Silicon M1 SoC. Now, the source claims that the launch of the 27-inch iMac Pro will take place next spring.

Apple’s 27-inch iMac Pro will feature a MiniLED screen and support a 120Hz variable refresh rate. It will also mark the introduction of Pro Motion display technology to the iMac lineup. The device is expected to have an initial configuration of 16GB of RAM and 512GB of solid state storage, just like the recently launched MacBook Pro line. Additionally, users will likely be able to choose between Apple’s M1 Pro and M1 Max chipsets.

Bloomberg’s Mark Gurman previously also hinted at a redesigned high-end iMac with Apple Silicon launch in 2022, but then revealed that the Cupertino-based tech giant may have shelved it.

The source also adds that new iPad and MacBook models with OLED panels are not expected to arrive until 2023 at the earliest.