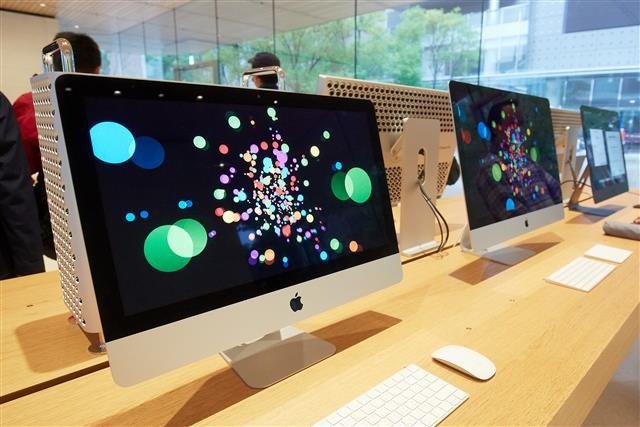 According to the source, shipment of small batches of Apple iMac computers with 27-inch displays has already begun. In spite of preliminary information in this regard, the novelty received a regular display, not MiniLED. The appearance of the computer on sale is expected next year.

Supply chain officials note that rumors of a next-generation 27-inch iMac with MiniLED display have been circulating in the market since the 24-inch iMac received a major platform update earlier this year.

Although the 27-inch iMac doesn’t have a MiniLED display, the display still has 30-40% more backlight LEDs than previous models. Due to this, the maximum brightness is increased. The main supplier of backlight modules for Apple PC screens, including laptops, is currently Taiwanese company Radiant Opto-Electronics.

As for the Apple iMac, consumers are expected to be offered multiple color options, as is the case with the 24-inch model.