26% of Russians want to see the “Soviet” rate of the American currency – 65 kopecks per dollar. Interesting results of the Otkritie bank survey 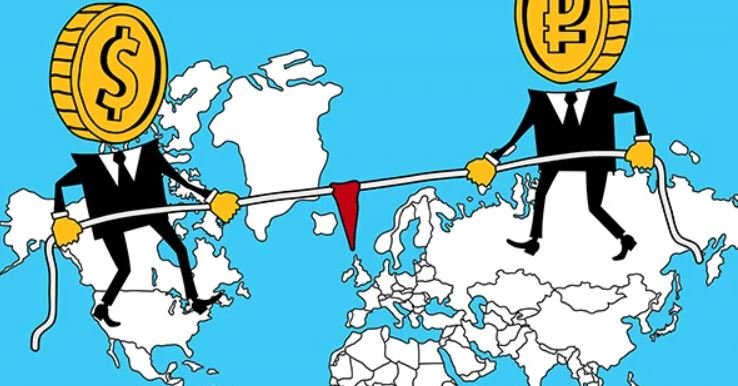 Exchange rates are a topic that has not let go since the end of February. Many officials, politicians and economists have already spoken about this, but what do ordinary people think? Otkritie Bank conducted a survey among a thousand people aged 18-65 in cities with a population of 100,000 and found out that a larger number of respondents would not be against the “Soviet” exchange rate of the American currency.

As the survey showed, 55% of Russians constantly or often monitor the exchange rate of the ruble against the dollar and other foreign currencies (22% do it every day, another 33% often, at least twice a week). 24% follow the exchange rate rarely, several times a month. Very rarely, not more than once a month, they pay attention to the exchange rate of 13%. Only 8% of respondents reported that they do not follow currency quotes at all.

Meanwhile, 61% of respondents are not going to actively buy dollars if Russia removes all restrictions on foreign exchange transactions after September 9, since they do not have free funds to buy foreign currency. Another 8% said that they do not need to buy dollars, because they already have a sufficient supply of foreign currency. However, after the restrictions are lifted, 18% of those surveyed are ready to actively start buying cash dollars for trips abroad, another 13% – to form personal foreign exchange reserves.