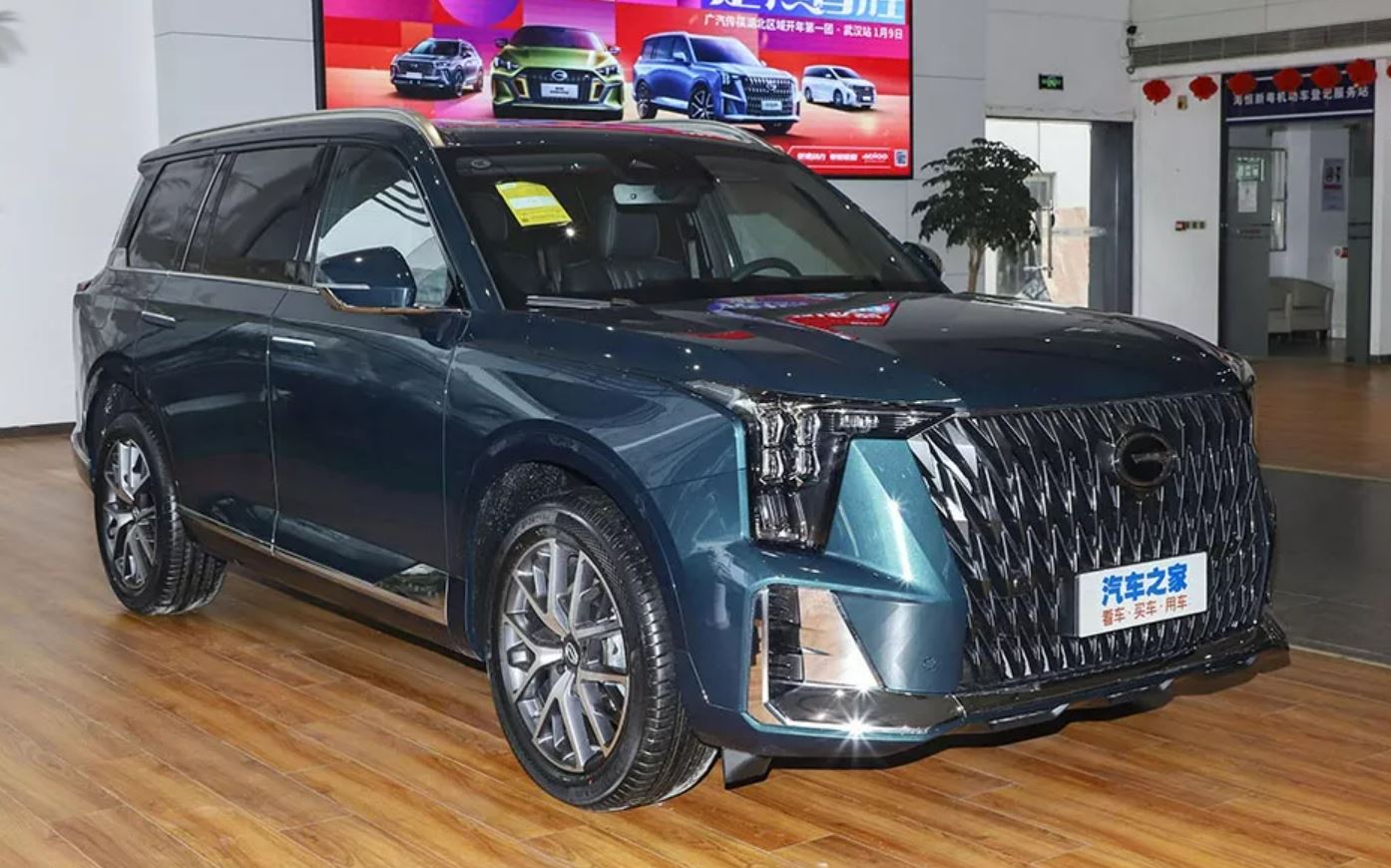 In Russia, they began to take orders for a large second-generation GAC GS8 crossover, and you can place an order for both a regular gasoline version and a hybrid version that uses Toyota components. Prices – from 3.8 to 4.4 million dollars, depending on the configuration and power plant.

The second generation GAC GS8 is a large crossover. Its dimensions are 4980 x 1950 x 1780 mm, the wheelbase is 2920 mm. The petrol version is equipped with a 2.0-liter tubular engine with a capacity of 252 hp. and an 8-speed automatic transmission. The hybrid version is also with a 2.0 engine, electric motors and an e-CVT variator. The total power of the power plant is 373 hp. The crossover can have both front-wheel drive and all-wheel drive.