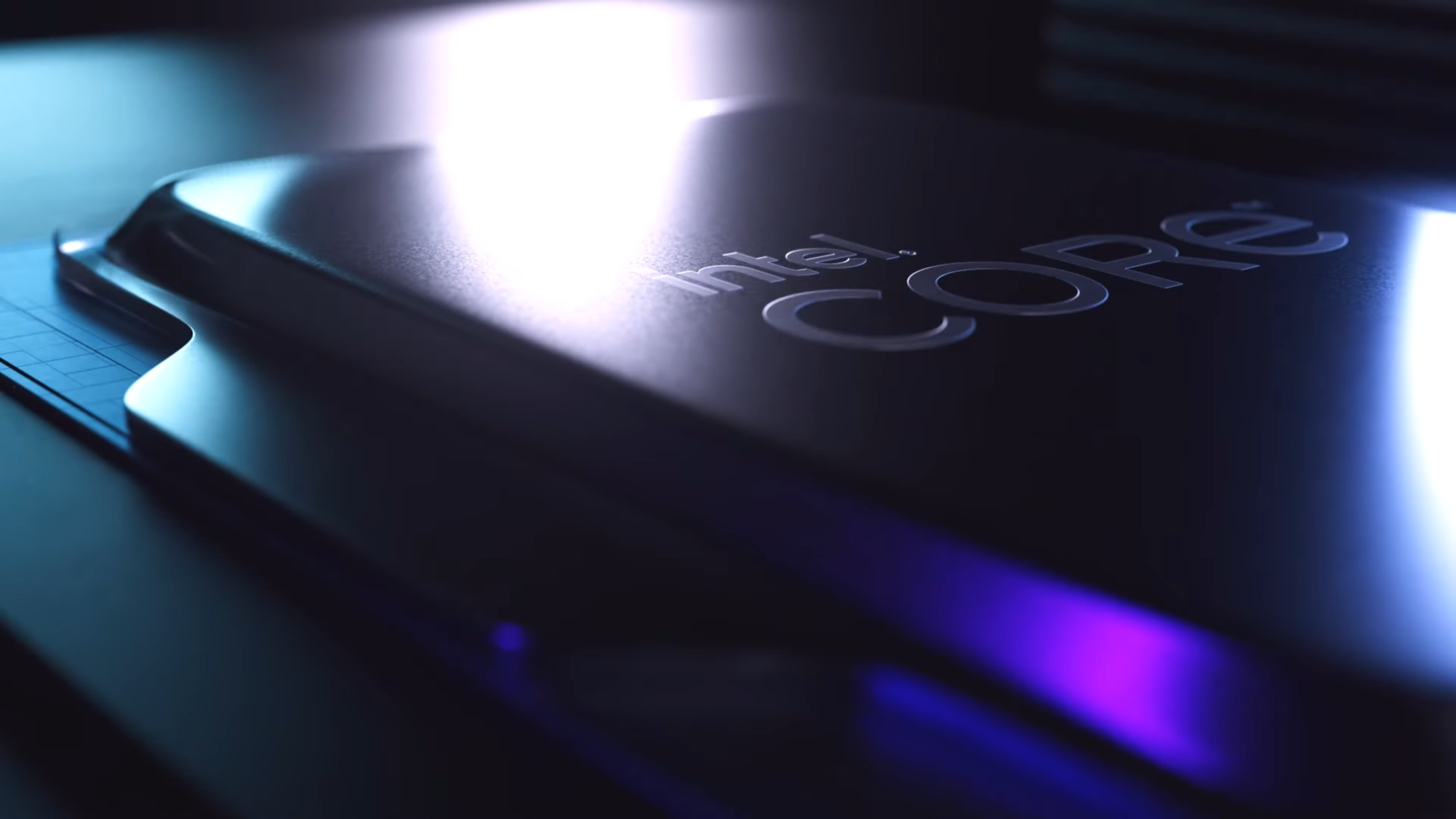 Despite the fact that Intel’s Alder Lake processor line is just starting its way in the market, details have already appeared on the web about the company’s next flagship CPU.

Lighted this time, probably, the Core i9-13900K of the Raptor Lake line in the form of an engineering sample. So far, we see a base frequency of 1.8 GHz, which is quite normal for an engineering sample. But more important is the kernel configuration data. As the leaks said, the top-end Raptor Lake will have the same eight large cores, but the number of small ones will increase from eight to sixteen. As a result, the processor will be able to execute up to 32 threads.

There is also information about the lack of support for AVX-512, with which Alder Lake was formed quite an amusing situation.