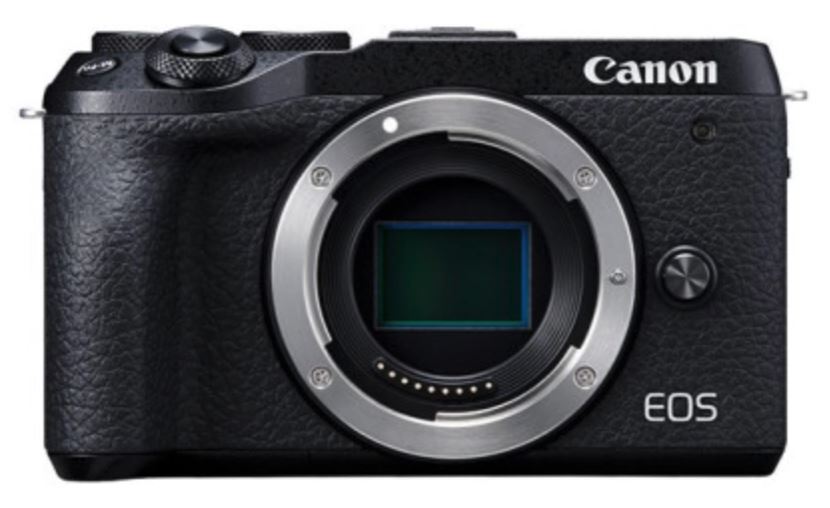 Details about the characteristics of the promising budget camera Canon EOS R100 have appeared on the Web. It is expected that the price of new items will be about $ 550, and it will compete with the Sony ZV-E10 and Nikon Z30.

The new Canon is credited with an APS-C image sensor with a resolution of 24.2 megapixels, a Digic X image processor, burst shooting at 12 fps, 4K video recording at a frame rate of 30 fps, a proprietary Dual Pixel AF II auto focus system, a folding screen 1.04 MP resolution. But there will be no electronic viewfinder in this model.

The Canon EOS R100 can “borrow” the body of one of the models in the EOS M line, such as the EOS M6 Mark II (pictured above).